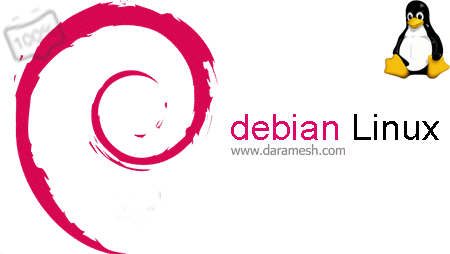 The Debian Project is an association of individuals who have made common cause to create a free operating system. This operating system that we have created is called Debian.

Debian systems currently use the Linux kernel or the FreeBSD kernel. Linux is a piece of software started by Linus Torvalds and supported by thousands of programmers worldwide. FreeBSD is an operating system including a kernel and other software.

However, work is in progress to provide Debian for other kernels, primarily for the Hurd. The Hurd is a collection of servers that run on top of a microkernel (such as Mach) to implement different features. The Hurd is free software produced by the GNU project.

A large part of the basic tools that fill out the operating system come from the GNU project; hence the names: GNU/Linux, GNU/kFreeBSD and GNU/Hurd. These tools are also free.

Of course, the thing that people want is application software: programs to help them get what they want to do done, from editing documents to running a business to playing games to writing more software. Debian comes with over 37500 packages (precompiled software that is bundled up in a nice format for easy installation on your machine) — all of it free.

It’s a bit like a tower. At the base is the kernel. On top of that are all the basic tools. Next is all the software that you run on the computer. At the top of the tower is Debian — carefully organizing and fitting everything so it all works together. 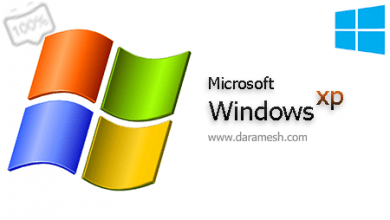 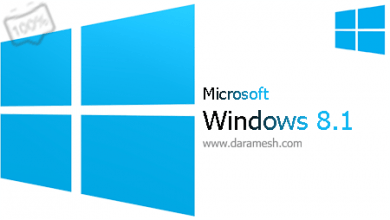