CentOS, which stands for Community Enterprise Operating System, is a type of Linux operating system used in servers. Currently, this operating system has the largest share, i.e. 30% of all servers that use the Linux operating system. The CentOS operating system is based on the server version of the RedHat Linux distribution, i.e. the Enterprise version.
In general, the Linux operating system has been able to show itself better than Windows in the server category, and for this reason, it has taken a larger share of the server operating system market. Despite being better, Linux comes for free and you don’t need to pay a monthly server fee to use it. If for Windows, the monthly fee is 25 to 80 thousand tomans depending on whether it is 2003 or 2008 and the requested edition.
The Linux operating system is not only for the web server but also for the internal network. It is a better choice than Windows, and network administrators can have better control over their network by installing and using it and using its management tools and facilities. Also, Linux has powerful firewalls that can monitor all network connections at all levels and bring the network to the maximum efficiency.
Since the discussion of using internal data centers to serve Persian sites has been serious for some time, CentOS can be used as the best option for this work.
Attention
The X86_64 version is 64-bit only and will not install on CPUs that do not support 64-bit. 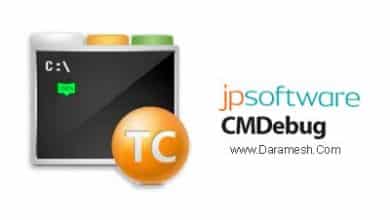