Key Features:
– Export terrain meshes from Google earth to Civil 3D
Now you can export a CAD-Earth terrain mesh (imported from Google Earth) to a LandXML file, which can be imported by Civil 3D and other software products to create surfaces.

– Group CAD entities exported to Google Earth by their layer name
A folder will be created in Google Earth for each layer found containing the exported CAD entities. You can then edit folder color, style and visibility to change the properties of the contained entities.

– Mesh creation has been simplified
You will no longer have to specify the grid origin point and distance between rows and columns to create a mesh. Now you just have to specify the mesh resolution (normal, medium, high or highest) and optionally the grid rotation when importing terrain meshes from Google Earth.

– Insert georeferenced images
If you have image files with the corresponding world file containing spatial data information you can accurately place them in the drawing automatically applying XY scale and translation transformations.

– Get contour lines, profiles and sections from Google Earth™.
You can create a terrain configuration mesh inside an existing closed polyline or along a polyline path calculating point elevations from Google Earth™. By specifying the origin point, rotation angle and distance between rows and columns, the mesh density and precision can be adjusted. The resulting mesh can be processed to obtain contour lines, dynamic profile and section drawings, complete with annotations.

– Export CAD screenshots to Google Earth™
Users can export CAD drawings to Google Earth™ as image overlays. Those image captures can be in full color, grayscale or B&W, and are compatible as major image formats (BMP, JPEG, TIFF, PNG, GIF). Background color can be completely transparent or customized to your desired color. Screenshots can be also taken in sections to increase the quality of the final image resolution. 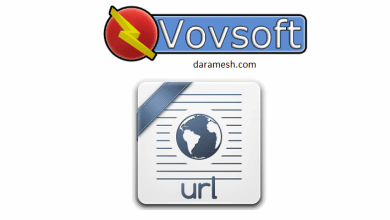 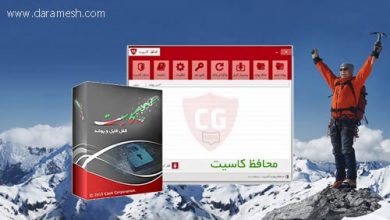 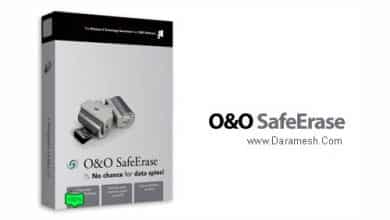 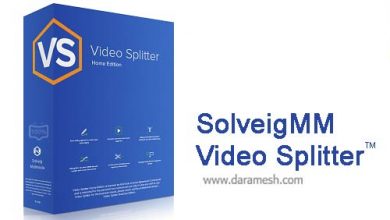