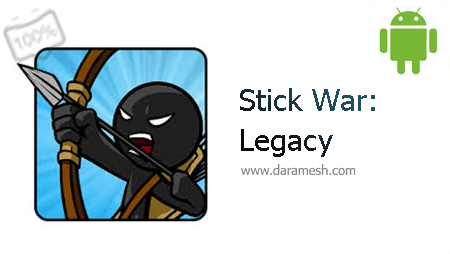 One of the most popular and highest rated web games of all time now comes to mobile!

Play the game Stick War, one of the biggest, most fun, challenging and addicting stick figure games. Control your army in formations or play each unit, you have total control of every stickman. Build units, mine gold, learn the way of the Sword, Spear, Archer, Mage, and even Giant. Destroy the enemy statue, and capture all Territories!

New Features:
● Skins are now available for all characters! Unlock powerful weapons and armor, each with their own unique perks!
● Leaf skins are light cheap so your units can move and be built quickly.
● Ice skins contain powerful magic that will freeze and slow the enemy.
● Savage skins are made from the bones and fur of magical beasts giving those who wear them bonus to Deads, increased attack speed, agility and stun reduction.
● Lava skins are forged in the heart of a volcano and cause burn damage while also reflecting incoming damage back to the enemy.
● Vamp skins are said to contain the power of Chaos, created by the darkest magic of Inamorta. Vamp armor and weapons give your units the power of life steal, poison immunity and splash damage to all those who come too close.
● Endless Deads zombie survival mode! How many nights can you last?
● Comic book style cinematic intro for Endless Deads!
● Tournament mode! Battle your way through dozens of Ai challengers to win the “Crown of Inamorta!”

Campaign Mode:
In a world called Inamorta, you’re surrounded by discriminate nations devoted to their individual nations technology and struggle for dominance. Each nation has developed its own unique way to defend and attack. Proud of their unique craft they have become obsessed to the point of worship, turning weapons to religion. Each believe that their way of life is the only way, and are dedicated to teaching their polices to all other nations through what there leaders claim as divine intervention, or as you will know it… war.

You are the leader of the nation called “Order”, your way is of peace and knowledge, your people do not worship their weapons as gods. This makes you a mark for infiltration by the surrounding nations. Your only chance to defend is to attack first, and obtain the technology’s from each nation along the way. 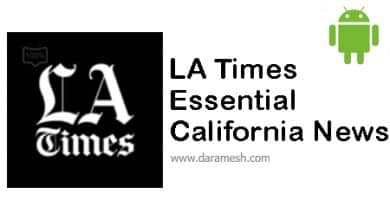 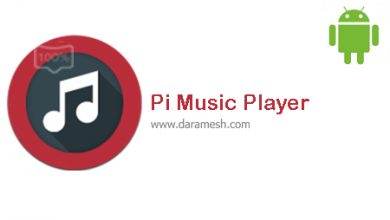 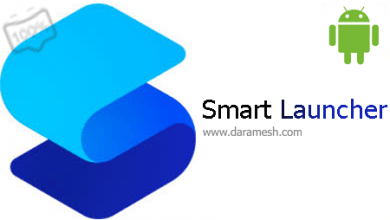