Black Desert Mobile is the name of the mobile version of the famous game Black Desert Online by PEARL ABYSS of South Korea, which was released in May 2017 through the Steam store for home computers (PC) and after nearly 3 years, the mobile version It was also ported and rebuilt by the same manufacturer so that the unique quality and exciting style of this game can be experienced on smart phones this time! daramesh, as the first Iranian website, prepared and reviewed this game as soon as it was released and prepared it for free download for the dear users of the site. Black Desert Mobile game is actually one of the best games made in terms of graphics. The graphic details and designs of this game are even better than many games of the 7th generation consoles! Numerous optimizations made on these designs have made this game just like a console title. PEARL ABYSS worked on this version for more than 2 years in order to provide the final output in the best possible way. The result of this work and a lot of effort has been a controversial, well-made and professional game. It should be said that every item and element that can turn a game into a powerful and popular title has been used in the development of this game. PEARL ABYSS claims that the graphics of the mobile version are almost identical to the original version. This is while the original version is considered an eighth generation game.
The adventures of the Black Desert Mobile game take place in a world full of legends and fantasy. A world where there are heroes and otherworldly beings as far as the eye can see. At the beginning of the game, you have to choose your desired character from several main characters that are categorized in different classes. After choosing your character, you can fully customize him! This part of the game is amazing and unique! You can manage hair style, eyebrows, face, eyes, etc. to color, cover and accessory items in your character. In this section, the game view is zoomed in so that players can see the full details. In this case, you will find out what level the graphic details of this game are! After you confirm the necessary customizations, you can enter the Open World game world and explore different lands and do many missions. Many features and items can be seen in the gameplay section. For example, you can ride a horse and move fast, or by finding various resources, get legendary weapons and find special missions. You can build your own camp and do many side jobs including fishing or breeding wild animals. The game also has a section for PvP competitions that is under development. Black Desert Mobile is considered a completely professional and high-level game due to these features and its various sections. By preparing and publishing this game, daramesh invites you to download one of the most graphic Android games for free and tested from the end of this article.
important points :
No separate offline data is available for this game; The game data is received after the first run. The volume of this data is something from 3 to 6 gigs. So make sure you have at least 3 GB of free space in the internal memory.
Due to the high graphics and high volume of the game, to install it, you need high-end devices with at least 8-core 64-bit processors, 4 GB of RAM and a powerful GPU. It is possible to install and run the game on weaker devices, but in this case there will be a lot of lag and frame loss with the game. 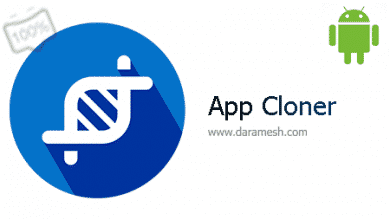 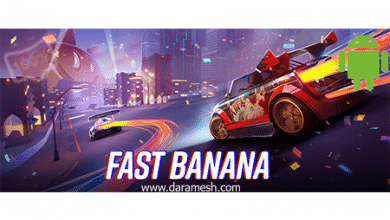 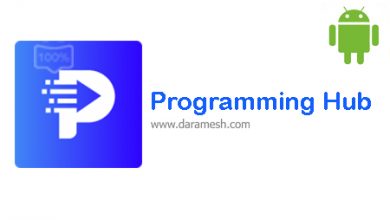