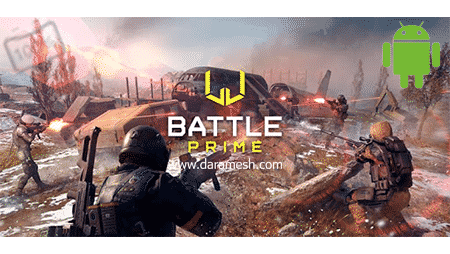 These are the most professional online action games in the style of war games and team games of FPS or first-person shooter games, which have been released by the Press Fire Games studio of Belarus for free but with the ability to pay in-app. Now, its latest official version has been released on daramesh in a tested form, so that once again, you who are interested in action and online games will be excited! This game is the first project of Press Fire Games studio, which has been working continuously for more than 1 year to make and publish it as a professional ticker, and now the result is very excellent and attractive. Fortunately, the process of creating graphic games in mobile games has made significant progress, and thanks to the existence of modern technologies, developers have succeeded in creating and developing very attractive games. Battle Prime Online: Critical Shooter CS FPS PvP is certainly one of these games that is designed with the help of the professional and advanced NVIDIA PhysX gaming engine, which we have rarely seen used in mobile games because this gaming engine is more It is used to make console games. This issue is the first remarkable and unique point of the Battle Prime online game and shows that this game is completely above the level of a mobile game.
Battle Prime Online: Critical Shooter CS FPS PvP game, like many other FPS and PvP style titles, is a well-made action game in which you have to face opponents from another team in team and group games. And try to use your fighting, shooting and strategic skills. The Battle Prime game has various modes, the most interesting of which is the usual battles and points known as Team Deathmatch. Due to its unique design, this game brings you a completely dynamic and different experience, and by playing this game, you can experience a mobile game at the level of graphics and console gameplay. The Battle Prime Online: Critical Shooter CS FPS PvP game is modeled after titles like Call of Duty: Mobile, but if we want to be fair, we must say that Battle Prime has even more graphic details than Call of Duty Mobile! The game is played in third person, but when shooting, the view changes to first person and the zoom mode of the weapon changes. In Battle Prime Online: Critical Shooter CS FPS PvP, there are different characters and forces, each of which has its own unique skills and characteristics. The graphics of the game are unique and exemplary and you can even increase it from the settings section to increase the graphic details. Like any other similar game, in Battle Prime it is possible to upgrade and customize items, characters and weapons. This game has different maps and different modes, and overall it is a very fun and competitive action game. With more than 1 million downloads on Google Play, this game has managed to score 4.3 out of 5.0. In the following, you can download this beautiful and exciting game in a tested form from daramesh. 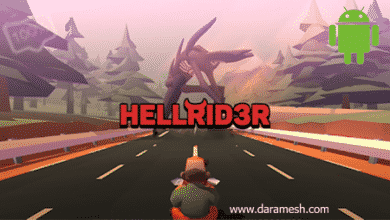 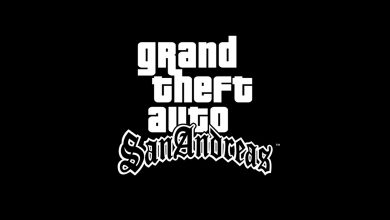 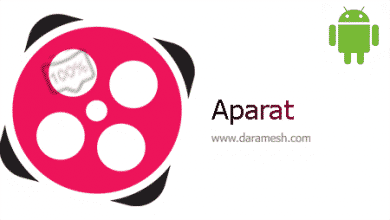 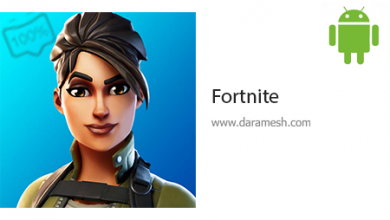