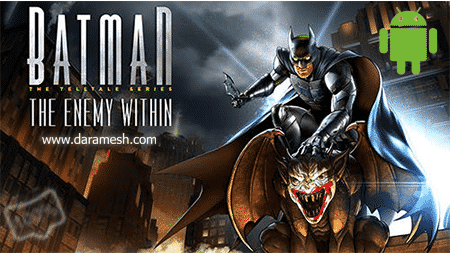 Batman: The Enemy Within – Batman: The Enemy Within is a new and extraordinary game in the style of adventure games from the well-known studio Telltale Games for Android, whose new version was released hours ago for free on Google Play, and as always, we decided to release it at the same time And for the first time in world , we will introduce it to you fans of special games and bring it to you once again! After the release of the first season of the Batman game called Batman – The Telltale Series, this time it’s time for the second season called Batman: The Enemy Within! During the game Batman: The Enemy Within, you will take control of two completely separate characters; Bruce Wayne is confused between his relatives and his problems in relation to his friends and enemies, and finally Batman, who apart from his personal problems, also sees the duty of saving the city on his shoulders! Without any additional explanation, let us announce that the direct impact of your behavior in the form of Batman and Bruce Wayne will create the character of the Joker, who will become your first-class enemy in the near future. These stressful moments, along with a wonderful final sequence, raise the story part of the game head and neck above all similar titles that have been released in the last one or two years! 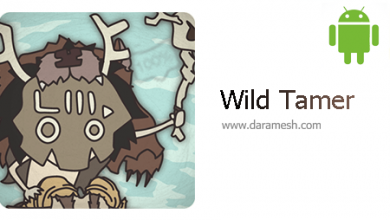 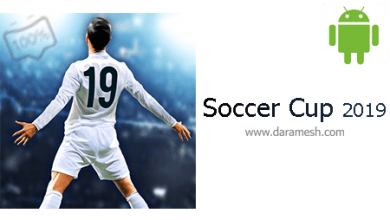 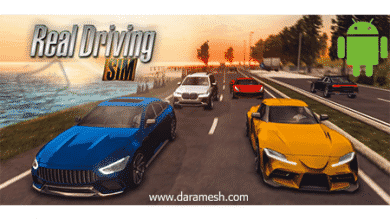