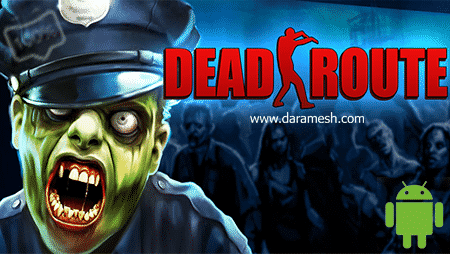 Dead Route is a popular and very exciting game in the style of epic and zombie action games from the famous game studio Glu Mobile for the Android operating system, which is available for free on Google Play and has been played about 5 million times by users. Android all over the world has been received from Google Play and is considered one of the most popular games, and at the request of you, the newest and latest version is available for download at the same time as it is published and is in front of you! In this game, the apocalypse has come and bloodthirsty zombies have invaded the streets of the city! You move in the role of a variety of powerful characters holding powerful weapons on the city roads and you have to destroy all the zombies in front of you one after the other and complete the stages and missions of the game one after the other. Leave it behind and experience one of the most beautiful zombie style games! If you are interested in zombie games and would like to experience one of the latest HD zombie games, we suggest Dead Route, which will entertain you for hours with great sound, simple controls and many missions. make 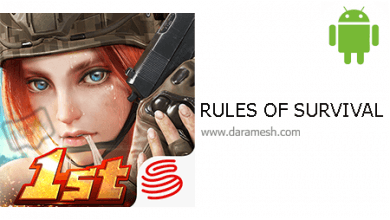 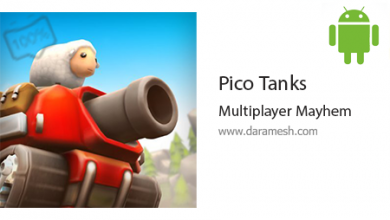 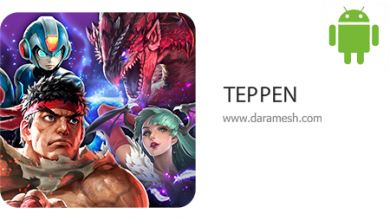