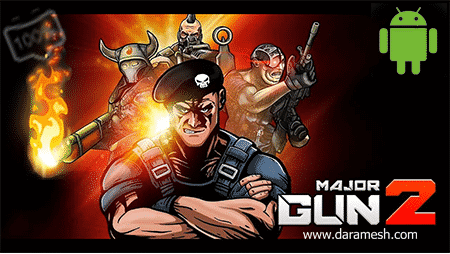 Major GUN: War on terror is a popular game in the style of shooting and action games from the byss mobile game studio for Android phones and tablets, which is available for free on Google Play, and at your request, its new update is released at the same time. Along with the mod, it is available for download and is in front of you! The story of the game Major GUN is that the terrorists have conquered your land and you have to use all kinds of powerful weapons to destroy them one after another and clear the areas of their existence. According to the manufacturer, you are facing a game that, unlike other games, does not have a boring story and gameplay, and will undoubtedly bring you the best arcade shooter game experience on your Android smartphone or tablet! Attack the enemies with all kinds of available weapons such as machine guns and destroy them one by one! Hundreds of missions in the attractive game Major GUN: War on terror are waiting for you, so that by completing them, a memorable memory of action games will be recorded in your mind forever! If you are interested in action games, try Major GUN: War on terror.
Some features of Major GUN Android action game:
Providing 13 different weapons with the possibility of upgrading
Different types of armored enemies, gunners, etc
Two different types of controllers to play: SWIPE & GYRO
A variety of different missions for you to carry out
The possibility of playing online with an accurate ranking system
Participate in daily challenges to get new weapons
Having HD graphics with addictive gameplay 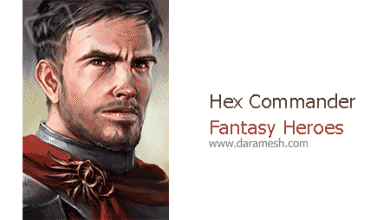 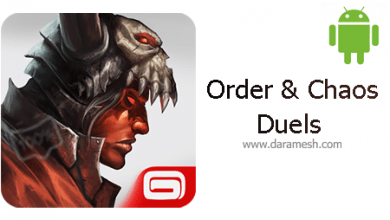