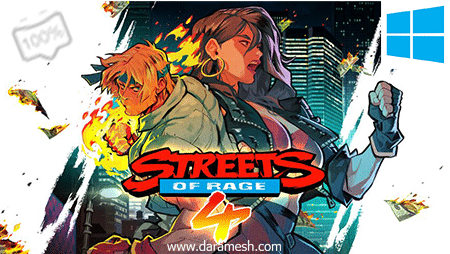 If you are an old gamer, you definitely remember the Sega console and the famous game Riot in the City. This game was so attractive that it kept the big and small on their feet and made everyone excited. The game Streets of Rage reached its peak with its second version, and with the release of the third version, it remained forever in history. Dotemu studio has thought about this game after many years and released a new version of it after many years of the third version of the game. Streets of Rage 4 is here to take you back to the good old memories and create a new riot in the city.
The riot trilogy in the city became the favorite of gamers from different countries with its wonderful music and exciting action. Streets of Rage 4 is built on the exact same classic gameplay, and this time the super-energizing music along with the pleasant visual effects are ready for you to enjoy. The prominent characters of this series, such as Axel, Blaise, Adam and other veterans, have been drawn back to the streets of the city and are looking for a big riot and they will not let go until they beat everyone at once. This time, unlike the previous versions, a series of new moves are also available to you, and the old villains are also better artificial intelligence in front of you this time, and the fight against them requires an opponent. After 25 years away from this franchise, we are now facing a stormy version that will blow the minds of all gamers.
Streets of Rage 4 is a return to the great rebellion with the usual fighters. A group of Japanese musicians have come together to create one of the best energizing soundtracks ever, and they’ve made some really cool tracks for this game. There are more than 12 long stages in front of you, and like the previous versions, at the end of each of them, there is a final giant that will challenge you. As you progress in the game, you can bring back the old characters and show with their punches and kicks that no rebellion will be formed without you in the city. For the first time, you are able to fight in a group of four and prepare yourself for an attractive and exciting fight. If you haven’t experienced the riot in the city, now you can call yourself a gamer by downloading this game. 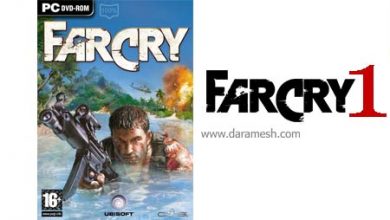 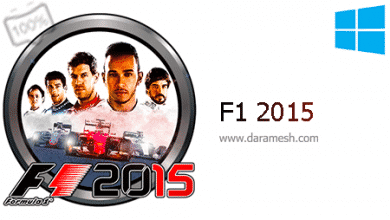 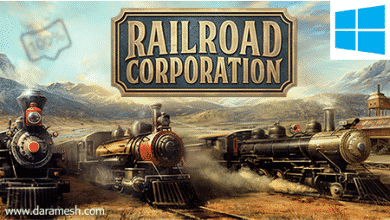 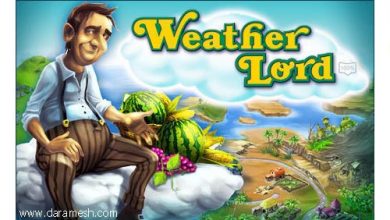