Magic Tiles 3 – Magic Tiles 3 is a popular and entertaining game in the style of musical games from the game studio Amanotes JSC for Android, which was released for free on Google Play and has been played more than ten million times by Android users all over the world. The world has received and is considered one of the most popular games in the musical category! This game, which was inspired by the popular and well-known game “Piano Tiles 2”, allows you to play music with the piano so that you have to touch the tiles on the screen with your high speed and act. Play music and be busy for hours! The tiles are moving down from the top of the screen and you have to touch them before they come off the bottom! By increasing the number of exiting tiles, the speed of exiting tiles gradually increases and the excitement doubles! next to similar tiles; Bigger tiles will also be placed with charming music that you have to touch for a long time! If you are interested in musical games, Magic Tiles 3 will undoubtedly attract your attention with its excellent design and construction! 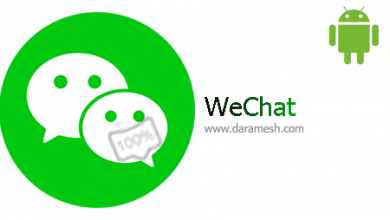