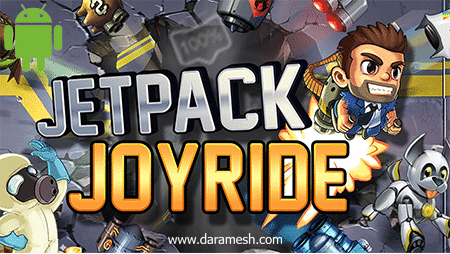 Jetpack Joyride is one of the most popular and exciting games of the Half brick company for the Android operating system, which is available for free on Google Play and has been downloaded about 500,000,000 times by Android users around the world from Google Play. Its update is available for download along with the mod and it is in front of you! In this game, you play the role of a person who attacked a nuclear power plant with a jet pack, and you will encounter many obstacles along the way to escape from this power plant, and you must overcome them with special skills and the use of intellectual power. leave behind On the other hand, by crossing the obstacles, you have to collect all the coins on the way and increase your score! In a two-dimensional screen, the game character starts his movement from the left side of the screen to the right side, and in this way, you have to accompany him, on the one hand, avoid hitting the obstacles, and on the other hand, the coins and items available. Collect and enjoy a wonderful arcade game! You may not believe it, but it is better to know that this free game has been downloaded about 500,000,000 times by Android users all over the world only from Google Market, and it has received a good score of 4.5 out of thousands of votes. Get 5.0!
Some features of the Jetpack Joyride Android game:
Having a lovely and attractive character
Play in all kinds of real and beautiful places and environments
Having HD graphics and addictive gameplay
The possibility of personalizing the game character by changing clothes and..
Earn a perfect score based on thousands of votes 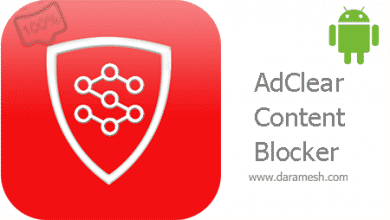 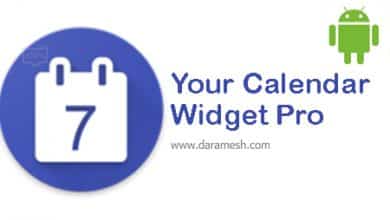 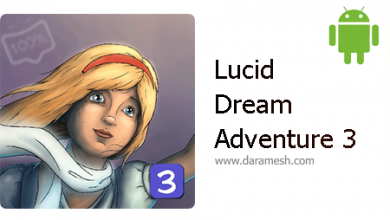