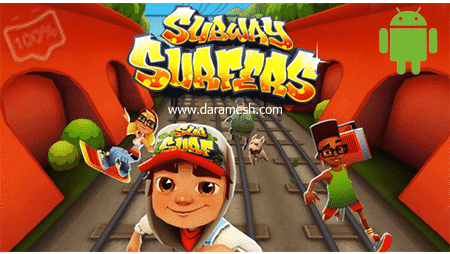 Subway Surfers is a popular, fun and old game from the popular studio Kiloo for Android, which is one of the most downloaded Android arcade games with +1 billion downloads! If you are a fan of mobile games, you no doubt know the addictive and popular game Subway Surfers, the same game in which Jack and his friends escape from the agents in different countries of the world on the subway line! In the subway surfers game, you play the role of a boy named Jack who is running away from the agent with your friends and you have to help them to escape from the agent! Escaping from the hands of the agents is not as simple as you think; Because on the way you face obstacles that you have to overcome with your speed and continue on your way! Along the way there are coins that you can collect to increase the excitement, drag the game and buy upgrades! In this game, you will have an adventure in the role of Jack in the subways of different cities of the world and you will be entertained for hours! Of course, there are different characters in the game and you will be able to experience playing with them; Choose one of the characters as you like and enter the big and diverse and colorful world of Sabo Surfers! If you are a fan of Subway Surfers games, we suggest not to miss the London version! 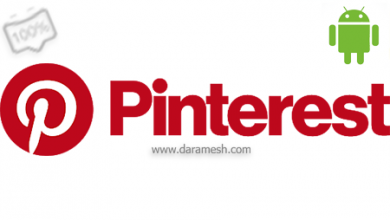 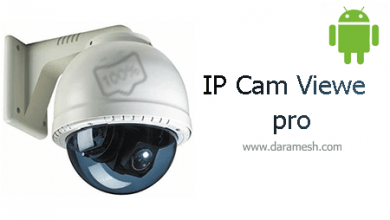 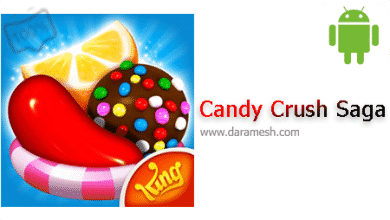 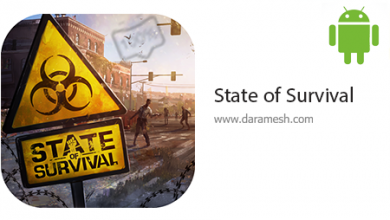