SIEGE: World War II is the name of the first official project of the American game studio Simutronics Corp, which was produced and released in the war genre and in the style of strategic games. SIEGE: World War II is a real-time online game in which you compete with other online players in real-time on a map and you have to participate in big wars. The main essence of this game is two-player online PvP competitions. You can build your own army and manage them in different departments. The story of the game is related to the wars and heavy battles of the Second World War, and for this reason, the soldiers, tanks, planes and all the war tools and equipment at your disposal are specific to the Second World War. By participating in various competitions and defeating competitors, you can earn points and improve your rank in the game leaderboards. The style of the game is strategic and its view is from above. To succeed in this game, you have to use strategic power and do not hit the water in any way. All your offensive or defensive moves must be planned or your enemies will defeat you very quickly. Fortunately, the game SIEGE: World War II also has an offline section where you can compete with the hypothetical enemy (robots) in various stages and improve your skills in this game. In this section, you can use the deck of cards you get and organize your army with their help. In fact, it should be said that the game SIEGE: World War II has two different parts and two different games! The first part is the main and online part, which includes two-player and momentary competitions, and the second part is the offline part, which is related to your competitions with game robots through the card game style.
Some features of SIEGE: World War II Android game:
The possibility of competing with real players around the world in online PvP or Player vs. Player
It has an offline section to compete with game bots
Excellent graphics with detailed designs
Challenging and management gameplay in a strategic style
The ability to make and use different types of cards
Ability to use offensive and defensive tactics and strategies
The possibility of benefiting from all kinds of military forces such as soldiers, tanks, etc
The ability to find, unlock and upgrade multiple card decks
The possibility of creating a clan or joining other clans to compete in the group section
The presence of secret stages and periodic challenging missions
Providing daily prizes and gifts 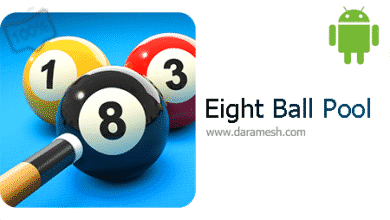 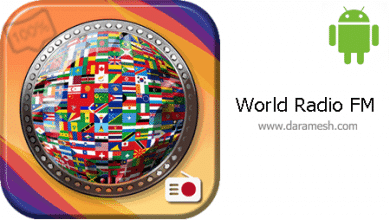 Download World Radio FM 11.0.0 – application for receiving Internet radios from around the world for Android