Pocket Troops is one of the most famous, beautiful and fun strategy games for Android, which the Heyworks Inc. game studio released for free on the Play Store and has more than 1 million users so far. Loads have been received by Android users around the world. This game, which is designed with powerful Unity engines, has a strategic and action style, and in it you have to collect a squad of soldiers from 6 different classes and send them to the battlefield. Each of these little soldiers has special skills, for example, one is a sniper and excels in long-range combat, and the other is an expert in using knives in hand-to-hand combat! Your goal in the super online game is to control the platoon in the fight against the opponent’s platoon until you destroy every single one of your opponent’s soldiers! By winning each fight, you will be awarded a trophy, and by gaining experience and money, you can equip your soldiers with more deadly weapons and more skills! If you are interested in Android strategy games, do not miss Pocket Troops.
Some features of the strategic game Pocket Troops Android:
Train your soldiers and send them on the battlefield
6 different classes of knuckle soldiers to battle
12 extremely attractive and full of fights stages in the story section
Protecting your base with various tools + upgrade and customization
A huge range of different weapons to choose from
Having stunning HD graphics with exciting sound 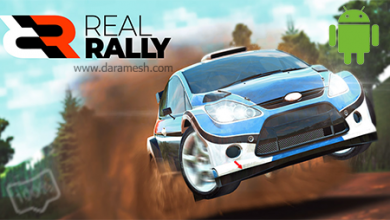 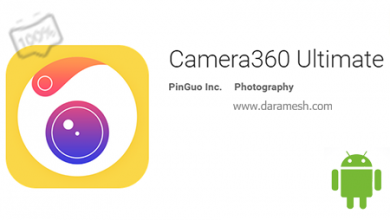 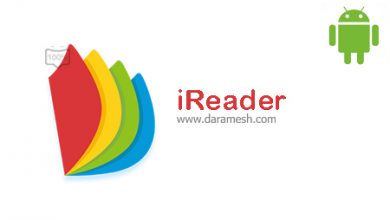