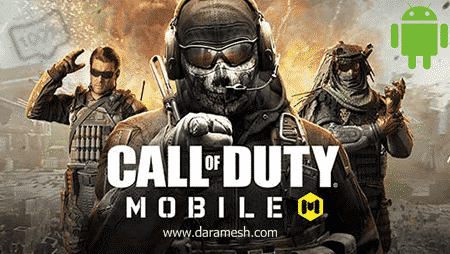 Call of Duty Mobile Season 7 – Call of Duty: Mobile is the latest version of Activision Publishing’s famous Call of Duty game for Android, which is released for free, and as always, we have decided to introduce it to you fans of action and gun games at the same time as its release. And we will bring it to you once again! In the Call of Duty Mobile game, like online multiplayer games like Modern Combat 5, you will fight and fight with a wide range of players from around the world, and you will go through dozens of special missions! All the characters, weapons and other features of the previous versions of Call of Duty along with some new features are brought in this game to bring the experience of the best online multiplayer game on your Android device. Several different modes, including five-person PVP, zombie mode, etc., are included in the game, which you can choose from and immerse yourself in the unique world of Call of Duty for hours! If you are a fan of action games, gun games, and especially Call of Duty games, without a doubt Call of Duty: Mobile with a good build will catch your eye and is worth trying! In addition to all these talks, maybe you are one of the fans of Battle Royale games, it is better to say that the best and most popular Battle Royale style games are PUBG Mobile, Fortnite and Call of Duty: Mobile, each of which players It has its own characteristics and it is you who must choose the best option after testing and experiencing them, so there will be no comparison and it is you who chooses one of the available options based on a series of personal interests. , you will install and experience it, but here is the Call of Duty Mobile game page and we must say that you will not regret its experience in any way.
Some features of Call of Duty Mobile Season 7 Android action game:
Stunning HD graphics exactly like the console version
Super touch controllers with the possibility of personalization by the player
Having a text and voice dialogue system
Making available a variety of modes and maps
Participate in online battle royale battles with users around the world
The presence of dozens of special and unique characters to experience playing with them
Possibility to form a team of two or four people with your friends to participate in the real battle
Ability to connect your progress to different social networks or Activision
Having a store with a huge world of items to buy
Availability of airplanes, engines, cars, tanks, etc. to move in the game world
Availability of all kinds of weapons, armor and combat equipment to collect
Detailed updates with specific features added
The Call of Duty Mobile Season 7 game has been downloaded +100 million times by Android users around the world from Google Play and has scored 4.6 out of 5.0. You can download the latest version of the game for free and with a direct link from the high-speed servers of your site and enjoy it without any problems after installing and running it. As mentioned, like other games on the site, this game has been tested by the Android team and has been implemented without any problems. 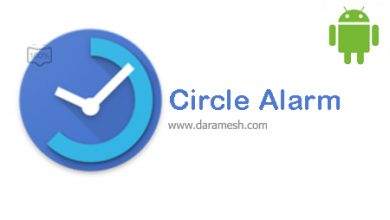 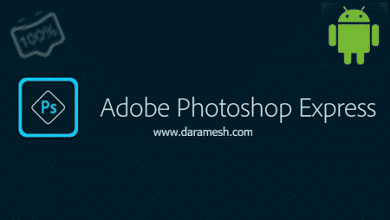 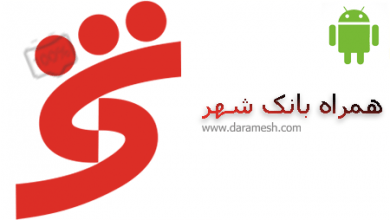