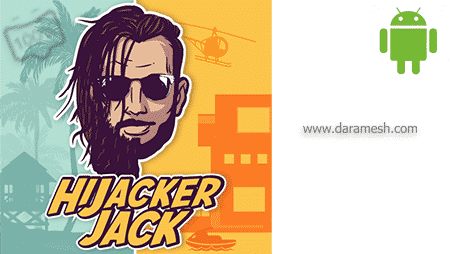 Hijacker Jack is a controversial and very professional title in the style of action and interactive games from New IDEA Games studio in Malta, which was produced for free and developed for the Android operating system. This game, like popular and famous games like She Sees Red or the popular SIMULACRA game series, is made in the so-called interactive style from the category of FMV or Full Motion Video games. A style that has expanded significantly in recent years, and now more and more studios and game companies have been encouraged to produce works in accordance with this style. This style of games are practically similar to movies and all their events are filmed with real cameras and real actors and collected in the form of a game. In these games, you are not supposed to control the character of the game directly, and in fact, you can only influence the story process of the game with your choices and decisions. New IDEA Games company is one of the leaders of this type of games and has published several diverse works in this field. The Hijacker Jack game is one of the well-made games of this studio, which has learned from the mistakes of the previous games, and this time it is presented with professional features and a more optimal structure. The wanted thief game is going to bring you a unique and very special experience.
In the game Hijacker Jack, the main character of the story is a young man named Jack who gets lost in a remote island for a long time and is forced to live in that place for years. But one day he decides to take a big risk. That’s why he entered the water and after swimming for a while he reaches a yacht. The fate of this character changes with this incident and after going through many stories, he turns from a human being surviving and alone into a rich and wanted person! It seems that life on the island has made Jack a violent and cruel creature! He has gained a lot of wealth in a short period of time with big robberies and now many people from the police to the criminal cartels are looking to find him! In the Hijacker Jack game, you have to follow his stories in the role of the main character of the game and follow the story of this character with your smart choices. A total of 4 different endings have been designed in this game, all of which appear according to your choices during the game. One of your most important tasks is to choose the desired dialogue from among several options or to choose fateful decisions in a short time. In the Hijacker Jack game, just like an action and exciting movie, there are several action and very exciting scenes of chases, hand-to-hand combat and shooting, and similar scenes, making this game a spectacular and attractive movie. have converted! This game is now ready to be downloaded from daramesh in a tested form along with the mod version and data file. It should be noted that the wanted thief game crossed the 10,000 download mark in just a few days and was able to achieve a score of 4.3 out of 5.0. 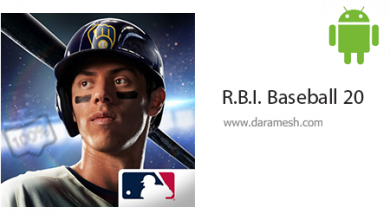 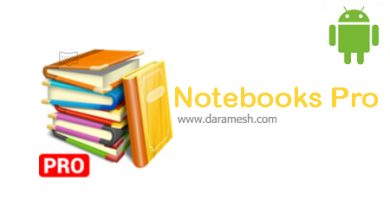