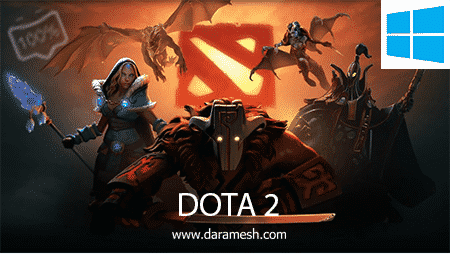 Is it possible to be a gamer and have not heard of Warcraft or Dota games, two games in the strategic style with an attractive and engaging multiplayer section, the manufacturer of these games, Valve Corporation, which has a special ability to create addictive games, released the second version in 2013. Played Dota 2.
The game Dota 2 does not have a special gameplay and the game is such that you and your friends have to go against another team with the same number of people in a team of 5 and fight with them, this work continues until one of the team can destroy all towers and main buildings of the opposing team.
The most attractive part of Dota 2 is undoubtedly its addictive gameplay. Where the mechanisms and strategy that you use to advance the battle are very influential in your team’s win or loss. The game has 103 heroes, which are divided into three general categories, and each group has its own abilities and type of combat, you can upgrade this hero or combine two heroes and create a new hero. The gameplay of the game is designed in such a way that if you want to win the game, you must cooperate with your teammates and you cannot handle a complete team alone.
The graphics of Dota 2 have made significant progress compared to its first version and Valve Corporation is continuously improving it by providing frequent updates. Although Dota 2 is an online and multiplayer game, its graphics have been worked to the extent of a single-player game, and the details and design Its characters are eye-catching. The sound and music of the game are also well done and there is no criticism for them.
Guide to choosing the best Dota 2 heroes for beginners
Undoubtedly, Dota 2 is the most addictive and the best online strategy game available and it needs no introduction, but those who are not familiar with the world of Dota are suggested to definitely download Dota 2 and enjoy it. 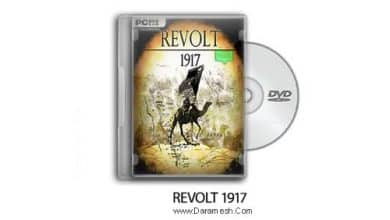 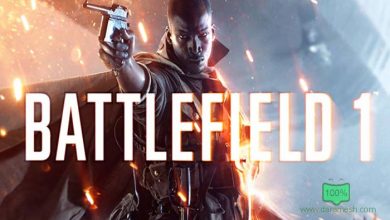 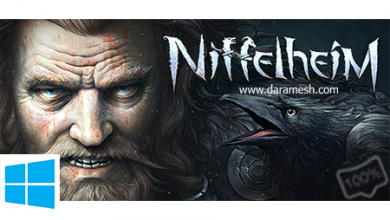 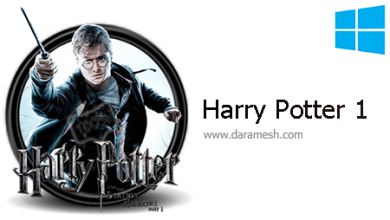