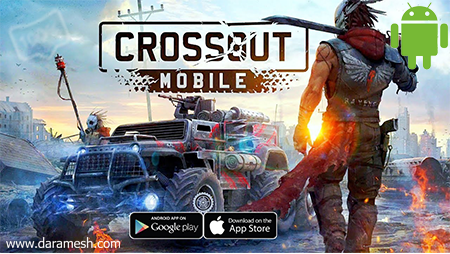 Crossout Mobile – Crossout Mobile is a fun title of a very well-made game in the style of action and competition, produced for free and made available to users by the Hungarian studio Gaijin Distribution KFT. Crossout Mobile is another action game that was produced and released based on the movie Mad Max. Previously, games such as caRRage and Metal Madness were released in the same style, whose theme and overall structure were very similar. In all these games, you travel to a post-future world. Where the land has turned into a barren place without water and grass, and this issue has caused few resources to remain in the land. This event caused a great war between humans. Humans go to war with their rivals by turning their cars into deadly monsters and equipping them with firearms. In Crossout Mobile, you are one of these fighters who must stand up against other enemies to survive and try to save yourself from deadly dangers by destroying them. In this game, a lot of focus is placed on building and customizing cars. Players can build an exclusive vehicle by purchasing different cars or by customizing the purchased cars. Everything depends on you. You can choose the type of weapons yourself and use different tools such as armor and similar items. 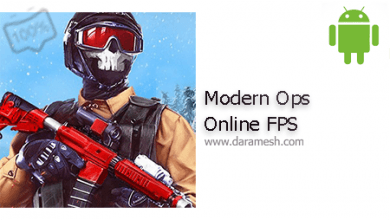 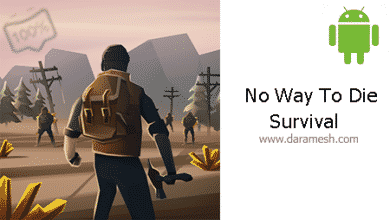