Tacticool – 5v5 shooter – 5 to 5 competitions is the name of a very beautiful and well-made game in the style of action titles from the fighting and team games category, which was prepared and developed by the Finnish studio Panzerdog, and is in the form of Free for Android mobiles and tablets. This game has an in-app payment feature, but in order to succeed in it, you don’t need to spend real money like many other players. This game is a completely skill-based title and, as the name suggests, it is a completely tactical game. Simultaneously with the release of the new version of this game on Google Play, Daramesh has prepared it and after the necessary checks, it has prepared the latest version for you, so that you can easily and quickly download it and install it on your Android device. do. Tacticool – 5v5 shooter is one of the games that, due to its unique and special style, faced many audiences from the very first days of release and was able to attract the attention of countless players. Before this game, we saw the release of dozens and maybe hundreds of FPS action and war games in the form of online and competitive titles, but the game Tacticool – 5v5 shooter is a tactical title and unlike most similar games that follow from the first person view. However, this game is completely different and its view is third person. In the construction and development of Tacticool – 5v5 shooter, it is modeled to a certain extent on the style of battle royale games, and during the game it is possible to use side items. 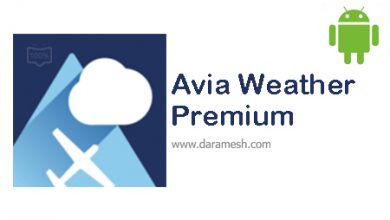