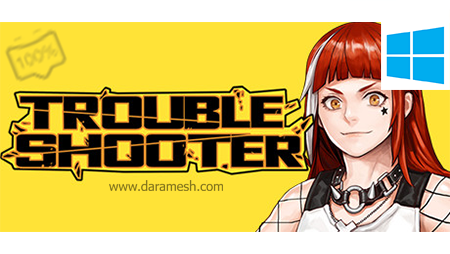 TROUBLESHOOTER is an episodic series that was recently developed by independent studio Dandylion in the style of role-playing and turn-based strategy and was released on April 23, 2020. The story of the game is told in a country called Valhalla, which has three different poles of power. In a strange move, the leaders of this country banned the military and continues to work without them. Some time after this incident, the government of Valhalla decides to give the people the possibility to investigate the criminals and arrest them if necessary. This causes an organization called TROUBLESHOOTER to be formed. Ten years after this incident, a person named Albus founded a company for TROUBLESHOOTER and the story of the game starts from here. In this title, we see an interesting mission system. Every time a person joins the mentioned company, you can complete the missions related to him. That means you may see a different mission every time you start the game. The production team has included 80 unique missions in the game, each of which has a different content.
You can right now download the complete and compressed version (Lossless Repack) of this game without any deletions, with an approximate size of 3.4 GB instead of the original 5.6 GB version available on other sites, with a direct link and in two parts. This size difference is only caused by the type of compression done on the files, and it only makes you wait a little longer for the initial installation of the game, and after installation, there is no difference with other versions with a larger volume and without any loss of quality. or deletions, the game is installed and no additional work is needed for the crack. You must use the Run as administrator option during the installation and execution of the game and disable your antivirus and keep the option of languages ​​other than English as well as the DirectX and vcredist options off during the installation process. 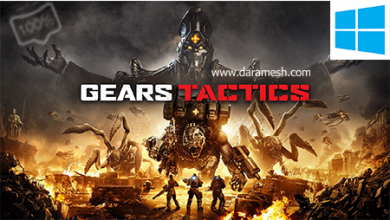 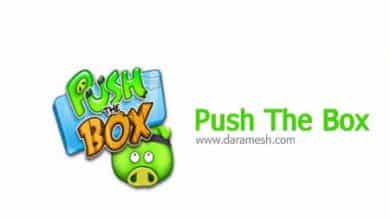 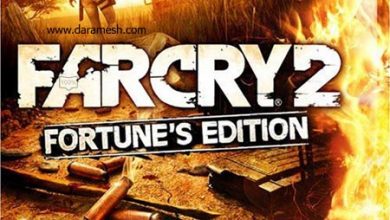