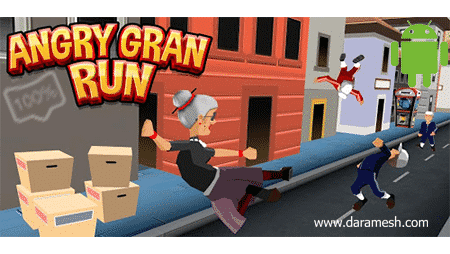 Angry Gran Run – Running Game is another one of the most beautiful and exciting running games similar to temple run games for the Android operating system. the river After making the second version of the famous game Temple Run and the unique reception it received, slowly similar games and in some cases even more beautiful and complete games were found, and the game Angry Gran Run is also from this category! The story of the game is that a terrible dinosaur is looking for our lovely grandmother and you have to help this grandmother to pass the obstacles on the way without crashing and escape from the dinosaur! In this game, you can freely run in any direction, jump and deceive the dinosaur, and on the other hand, by earning points, you can get various items and achievements to make the game easier and make the game more exciting. You can change the game and make it more beautiful by earning points of grandma’s dress! Also, by collecting various achievements of the game, you can make the road smoother and bring the experience of the best running game to your Android smartphone. 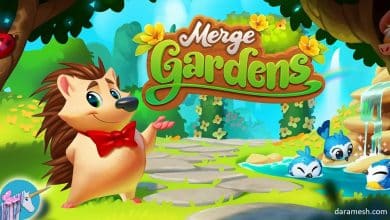 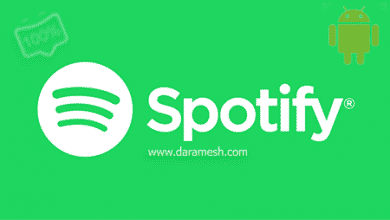 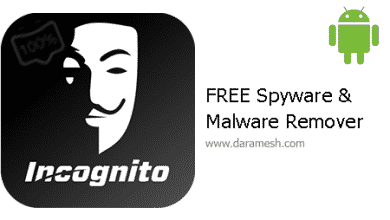 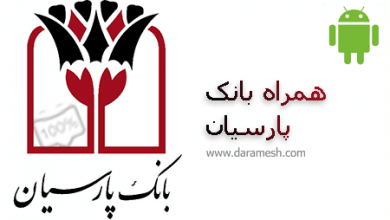