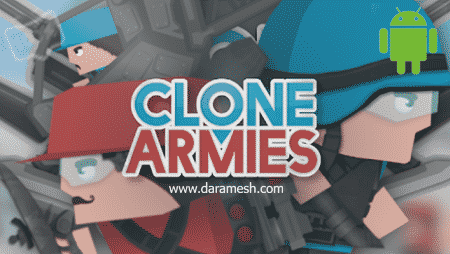 Clone Armies – Red and Blue Army is a popular and interesting game in the style of action games with addictive gameplay from the Elecube game studio for Android devices, which is available for free on Google Play and has been played more than 5 million times by Android users. It has been received all over the world and at your request, we have decided to introduce the latest version at the same time as your presence! By installing Clone Armies on your Android device; You will experience an interesting war game with a simple environment and two-dimensional graphics, which, according to its creators, is different from all other war games with two-dimensional graphics! In war games, it usually happens when you are killed and you have to continue the game from the beginning or from the indicated place (check point); The same thing happens in the Clone Armies game with a big difference; When you start the game again, your character who died last time will come to your aid and do the same things he did before he died! Choose your combat units from light snipers, soldiers with the ability to fly with jet engines, and tanks, and rely on your creativity and the interesting mechanism described above to overcome the challenging stages of the game! Command your army of red and sibilo soldiers against the enemy and don’t stop until the victory is complete! If you are interested in interesting action games, don’t miss Clone Armies! 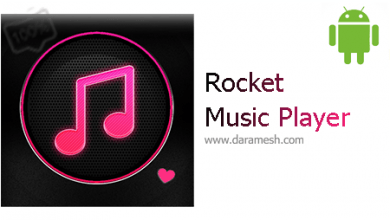 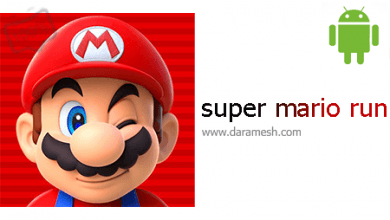