Whatever we say about FromSoftware’s service to video games, we have said little. The Souls game series has undoubtedly inspired dozens of different games from major game studios and has become a successful formula for making profits. Cold Symmetry Studio, produced by Playstack, has started producing a similar game. Mortal Shell is a fascinating action role-playing game that challenges your abilities in a destroyed world. Here, no one shows mercy to the other and the lightning of the sword means justice. It is necessary to survive among hundreds of different types of enemies and very difficult challenges that stand in your way and destroy the evil creatures that have invaded the world.
The story of Mortal Shell tells the adventure of a human-like creature that finds the corpse of the first warrior and enters his body. During the game, you will face the body of 4 big warriors, which you will enter and the battle will continue in that way. This is what is called Shell and each character in the game has a unique story. The narration of the story is full of elements of fantasy and Souls, and there are various myths in the game that help to understand the game. The studio has included a complicated story in the game, which will not be easy to understand. A lot of focus has been placed on the gameplay and during the game you will face a variety of dangerous enemies and bosses that will give you a very difficult challenge. There is no news of stupid enemies; Whoever is in front of you has more power than you and only intelligence will help you; Like Souls, you will experience many deaths until you pass the game.
There are many restrictions on combat control. On the other hand, you should be aware of the amount of breath or stamina and you are not going to advance the game by pressing a few buttons. This is not a place for amateurs. Various features are available to the characters so that the fight can be followed in the most interesting way possible. For example, your character will turn into stone for a few seconds, and no one can hit him in the meantime. Each of Mortal Shell’s character classes need to be upgraded to increase your chances of winning battles. Fortunately, it is possible to find weapons early in the game and you can decide which one to use as your main weapon. Along with great graphics and unique sound processing, Mortal Shell has come to the market to blow your mind. 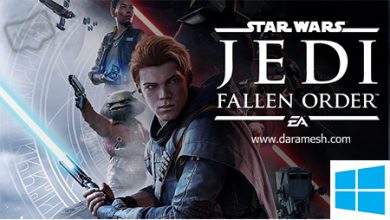 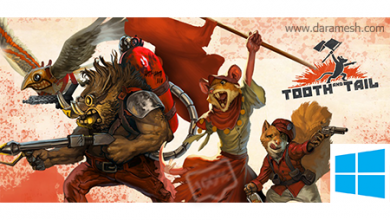