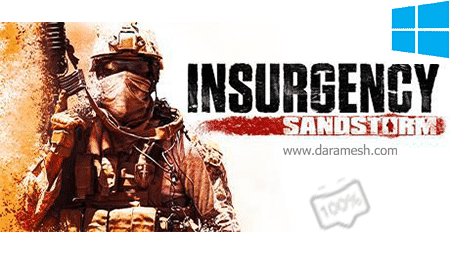 The last few years have been team and first person shooter heaven. A popular and popular genre in which big games like Call of Duty and Counter-Strike compete. In 2018, the New World Interactive studio launched a fantastic team shooter by Focus Home Interactive. Insurgency Sandstorm is a great bridge between realistic shooters like Arma and fun shooters. Join the challenges of modern warfare with new weapons and destructive missiles and spend one of the best possible experiences with your friends: Sandstorm is an introduction to excitement with the brakes of realism.
Like other games of the same genre, many game maps have been used so that you can enjoy the battles of the game to the fullest. Contrary to other famous names, there is no news of filling up the amount of life and Gunplay, relying on reality, offers a unique experience of a first-person shooter. In Insurgency Sandstorm you don’t need to empty a magazine on an enemy, just a few bullets are enough to knock the opponent down. If you jump down from a height, your legs will be badly damaged and you won’t be able to run for a few seconds. If the magazine runs out, you have to change the magazine yourself and there is no automatic filling. The studio has taken the realism to the top and even the kick of the gun is realistic and headshot is not as easy as Counterstrike and that’s why scoring is not so easy in the game. A variety of weapons are used in the game, each of which provides you with special features and heightens the excitement of the game.
In Insurgency Sandstorm, unlike other shooters, you will not be respawned automatically, and each team has a series of opportunities that are only applied during a certain period of time and bring back all the players who have died. There are different modes such as 16 vs. 16 and Capture the Flag, and various game maps will keep you entertained. Personalization is one of the important points of the game. Depending on your needs, you will choose a character class that affects the carrying of grenades and equipment. The game Insurgency Sandstorm will definitely be liked by fans of first-person shooters, and the lack of updates may make you a little cold from the game experience, but you will spend fun and happy moments in the game. 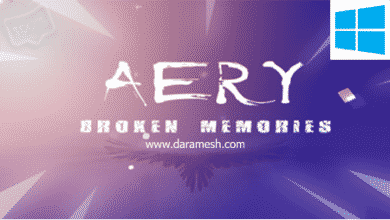 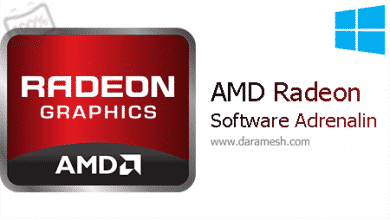 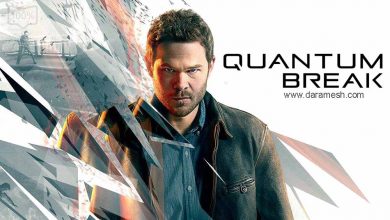 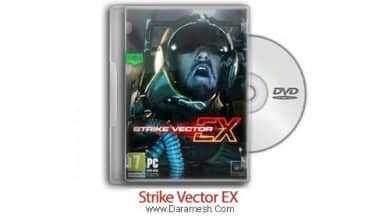