MIXMSTR – DJ Game – Mixter – DJ is a musical style game developed and published by Youth Control Games for Android devices. If you are a fan of musical style or if you are interested in music, we suggest that you do not miss MIXMSTR – DJ Game. We can safely consider this game as the new generation of Android musical games, which has worked very well. In a short period of time after its release, the upcoming game was downloaded thousands of times in the Android and iOS market and received many good and positive feedbacks from the gamers, and in the meantime, it also received several updates and optimizations. After their massive success, the creators announced that Defected, Dirtybird, and Glasgow Underground would be the first music labels to have their tracks included in the game. As the name suggests and you probably guessed by now, this game is a DJ simulator. But what made this game shine among other games of this genre is more emphasis on the story process. Unlike other DJ simulator games, this game does not focus on technical features such as mixing and mastering, and focuses on the lifestyle of a DJ and the people who are present in the club scene. 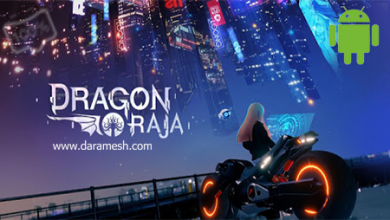 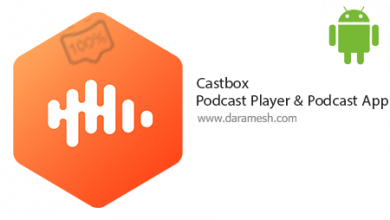