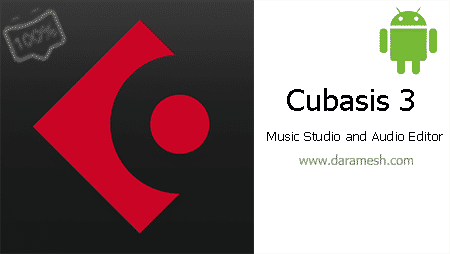 If you are a little familiar with the process of making songs, you must know that every song contains different pieces of sound that are played and recorded by different musicians. In some songs, all the musicians play the song simultaneously and together, but in most cases, each musician does this individually. Mixing and mastering tools are needed in order to combine these pieces of music and finally reach a complete song. In the past, these tools were large and complex devices that were used in music recording studios, but now with the computerization of everything, these devices have become computerized and can be installed on a computer. became. For years, these softwares, which are called DAWs, could only be installed on computers due to their heavy weight and the need for high processing power, but now with the development of smartphones and tablets, it is possible to install and use them on these devices. have also found So far, very successful examples of DAWs have been released for iPhone and Android, but none of them are as good and powerful as the software that we are introducing today at daramesh. Cubasis: Audio Editor & Studio is one of the best and most complete DAW applications for the Android operating system, developed by Steinberg Media Technologies GmbH and published on Google Play at a price of $70.99. The very high price of this program shows its great value. Cubasis 3 turns your phone into a complete music studio and enables you to create wonderful songs. The quality of the result is so high that no one will notice that your song was made on a mobile phone. Instead of inventing a new user interface, the creators of Cubasis 3 have tried to design everything similar to popular computer DAWs, so that those who are familiar with these softwares can easily work with Cubasis. . Of course, the Cubasis user interface has been optimized to be easier to work with by touch. The best way to use this program is to use it on ten-inch tablets, but you can easily use it on smartphones and small tablets as well.
Some features of the Cubasis: Audio Editor & Studio program for Android:
Has an unlimited number of audio and MIDI tracks
Floating 32-bit audio engine
Input/output audio resolution up to 24bit/48kHz
Time stretching and live step change with zplane élastique 3
Micrologue virtual analog synthesizer with 126 ready-to-use presets
MicroSonic with over 120 virtual sound instruments, from an acoustic piano to a drum set
MiniSampler for creating your own instruments, including 20 factory instruments
Mixer with studio-grade channel strips for each track and 17 effects processors
Master Strip plugin collection with fantastic effects
Fully automated DJ plugin like Spin FX
Over 550 MIDI audio loops and loops with Timestretch capability
Virtual keyboard, chords and drum pad with interactive user interface for repeating notes
Audio editor and MIDI editor with MIDI CC support
MIDI editor for programming and editing MIDI songs with high speed and performance
MIDI auto-quantize
Ability to copy tracks
Supports automation, MIDI CC, program switching and aftertouch
Audio and MIDI compatible hardware
Support for MIDI clock and MIDI thru
Export to Cubase, Google Drive, external hard drives, wireless flash drives, Dropbox and more
It has a very similar user interface to popular computer DAWs to make it easy to migrate to the program
With all the usual tools found in advanced DAWs, a complete composition studio in your hands
The ability to group different tracks to apply a special effect to all of them
Full Screen Mixer: Easily increase the size of the mixer and more.
The ability to zoom vertically and horizontally on cracks to apply more precise edits
960 PPQN MIDI resolution: Accurate editing of MIDI sound at the highest possible level
Features 8 Inserts and 8 Send Effects: Create great-sounding tracks with flexible effects.
Reset FX: Quickly reset plugins and change their position before or after.
Pro-Grade Effects Presets: Create tracks using the premium presets available.
Undo with History List: Quickly go back to previous versions of your song and edit your work.
New audio, MIDI and automation editors: file editing has become much more efficient
Revamped MediaBay: Your all-new control center for file and project management
Ready-to-scale UI settings for smartphones and tablets: Quickly resize Cubasis layouts
Overdub and looper recording mode: Choose the best mode for your recordings
MicroSonic Instrument Fill: Get creative with new, great-sounding instruments.
The stability of the program is very high and you will not notice any crashes or lags while working with it. 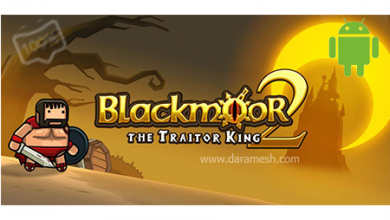 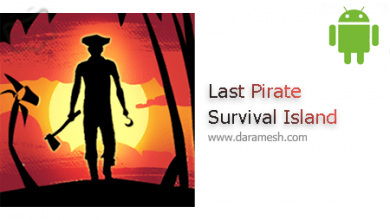 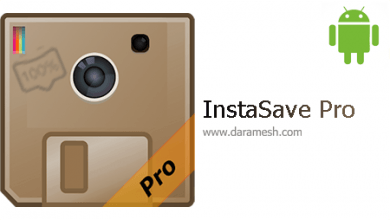