Have you ever seen documentaries that depict the planet after the supposed extinction of humans? Where the buildings and cars are completely empty and there is no sign of people. Everything is in complete silence and nature has continued to expand? If you have seen these types of documentaries, we have good news for you. Studio Noskov Sergey, after making two not so famous games, has now confronted us with a new world. The Light Remake is all about you. Where the abandoned remains of human life can be seen and nature has taken a new life in the absence of humans. This is a world that may be lonely and silent but has a unique beauty.
The Light Remake game is a remake of the title that was released in 2012. It’s an environment-based game that’s all about the future of the planet in the absence of humans. You can explore its beautiful world in a large map and finally find the secret of the disappearance of humans. This is done by solving puzzles and exploring the game space. Actually, there are a series of text messages that you have to read and use them to find the meaning of the story. Other than that, a scary silence has spread everywhere and it might even scare you. However, this is the space that the developers have sought to create. A space with a first-person narration that goes on in silence and a creature may suddenly crash on your head and kill this silence with a terrible scream.
The Light Remake uses a story with philosophical elements. Many believe that humans have made nature and the planet a toy for their own purposes, and this game will finally be a breath of fresh air for our lovely blue planet. During the game, you have to make a series of decisions, and this is why we see two endings. As a result, be aware that you are not following a linear story and it is the nature of adventure and search that drives the gameplay. The game has about 2 hours of story and you can quickly add it to your trophies, but the experience it gives you is unique and definitely worth the experience several times. 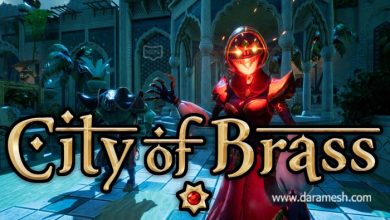 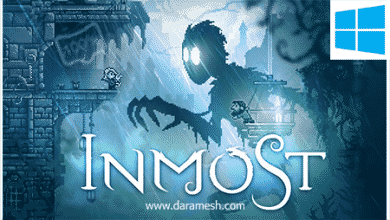 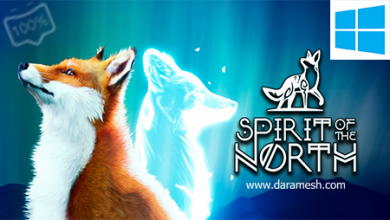 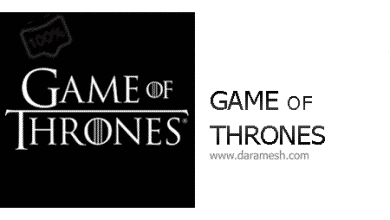