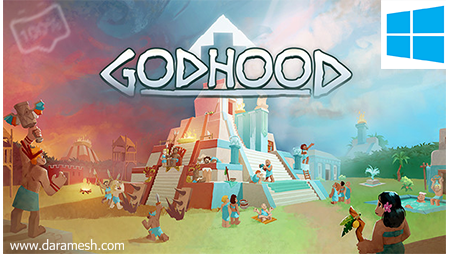 Religion has had a great impact on the planet. From the establishment of places of worship to crusades and new governments; All these are among the results of religions and religions. Abbey Games studio has decided to release the game Godhood, focusing on different religions. In this game you will create a new religion and then you will spread its borders around the world. This is a turn-based strategy game that depicts the stages of creating a new religion. There are many challenges such as fighting against false gods and calling to a new religion. You must eliminate your opponents and stop spreading lies among the people: there is only one true religion in this game.
At the beginning of the Godhood game, you must specify the name of your religion. You can put whatever fear you like on this new belief. Then you’ll create a set of basic rules for the religion, and that’s how your first round of followers will gather. This is a small world of people in simple and unpolluted villages. The choice of what form your religion will take will determine its destiny. You may choose a religion similar to Buddhism and pay more attention to meditation and mental states, or you may start a crusade like the Catholic religion and destroy anyone who opposes your religion with the sword. Throughout the game, you will constantly be asked this question: What culture will this religion create in the future? Does it come from the heart of Christmas or the ritual of sacrifice? The newly formed religion will surely encounter enemies and you may be forced to engage in war. Choose your troops and enjoy a turn-based battle against the infidels.
It is possible to spread the desired religion by building new places of worship all over the world. In this way, you can add more people to your followers and use the money you earn to upgrade your army and build new temples. The graphics of the game are made in cartoon form, which gives you a funny and fun experience. Pleasant music is used along with cute graphics and will not let you get bored. Choose from the moral rules of religions and create a new religion. The formation of religions is one of the most important parts of human history, and the Godhood game offers a complete simulation of that era. It all depends on your decisions and therefore think wisely. 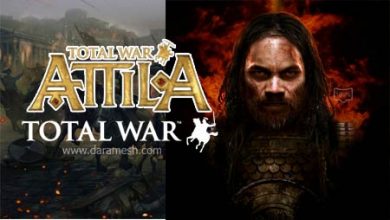 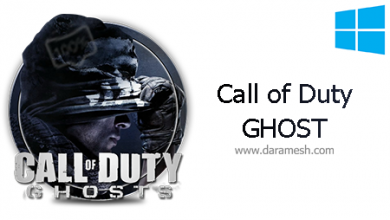 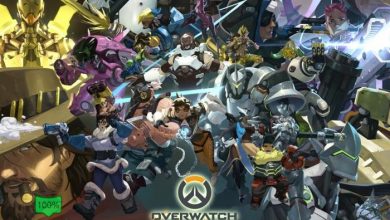