ArcherCat is the name of a beautiful and popular game for the Android operating system, which is considered one of the oldest mobile games. This game is developed and designed in arcade style. ArcherCat is released by the Korean studio Cravemob for free and is available to Android players around the world. At the request of a group of loved ones, Daramesh has reviewed and introduced this game to the dear visitors of the site. We have prepared this simple but beautiful game along with a modded version for download and you friends can download the latest version for free from the site with just one click and install it on your Android device. ArcherCat game was first released in 2012 and after 7 years, it came with a big update. The creators of the game mentioned this update as the new chapter of this game and chose the title The Secret of the Cat Kingdom. This decision of the creators is admirable because, like many other game studios, they did not design a separate game and released its update in the form of an update for the original game. In the second season of the game, which is now the latest version, more details and parts were added to the game, but the whole thing remains almost the same as the first, and this game is not significantly different from the first version in terms of graphics and gameplay. Although it should be noted that many optimizations have been made for the graphic part of the game in the new update. 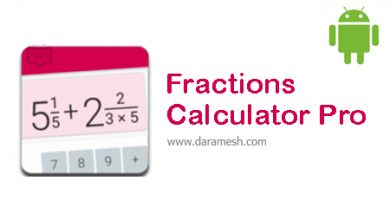