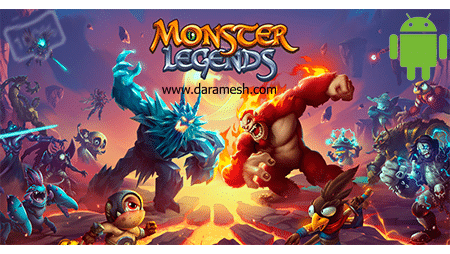 Monster Legends: Breed & Merge Heroes Battle Arena is a popular, fun and interesting game in the style of role-playing games from the Social Point game studio for Android, which is available for free on Google Play and is one of the most popular with more than 50 million downloads. It is considered and at your request, its latest update is in front of you at the same time as it is published! In the game Monster Legends – RPG, as the name suggests, you are dealing with monsters and you have to tame powerful and unique monsters one after the other and create new species of monsters by mixing them. And use them in your fights! Gather a group of powerful monsters, then upgrade their skills and prepare to engage in breathtaking battles! The game Monster Legends – RPG includes dozens of special missions that you can complete one after another and be busy for days! The ability to feed monsters to increase their skills, the availability of more than 700 special monsters to use in battles, participation in various battles including three-on-three, different game modes such as adventure and battleground, the ability to unlock Treasures, communicating with friends through social networks and trying to reach the top of the leaderboard are among the features of this beautiful game!
Some features of the Monster Legends role-playing game for Android:
Includes dozens and hundreds of unique and diverse missions
Racial mixing of monsters and creation of a strange and of course new monster!
The ability to increase the skills of monsters with different tasks such as feeding them
Including +700 different and special monsters with the addition of new monsters in updates
Participate in 3v3 monster battles to earn points and rank
Availability of different game modes to choose from
The possibility of choosing your opponents and participating in battles and looting their trophies
Having a leaderboard for the player to try and be at the top of the table
Availability of a huge range of treasures for the player to unlock
Excellent build with stunning graphics, exciting sound and addictive gameplay
Regular updates with new features added to the game! 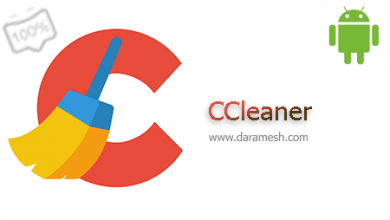 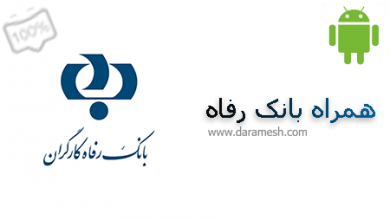 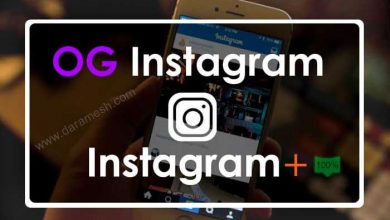