MaskGun Multiplayer FPS – Mask Gun (masked fighters): a multiplayer gun is one of the most beautiful, most popular and exciting online first-person shooting and gun games for Android devices, which was released by the June Software game studio for free on Google and up to At this moment, it has been downloaded more than 10 million times by Android users around the world, and now its latest update is in front of you. The game includes three different modes: DeathMatch, Team DeathMatch and Bomb Defusal, and allows you to engage in extremely exciting combat competitions with your friends through a hotspot connection and without the need for the Internet. Get busy! Your fights take place in different places and environments, such as factories, yards, etc., and in which you can choose your favorite mask, choose one of the available weapons, and then enter the fight by customizing your armor. Leave breathtaking, beautiful fights in which the winner is the one who survives to the end! If you are one of the fans of gun and shooting games for Android, which, despite the good design and HD graphics, has a volume of less than 100 MB and does not make you regret downloading it, we recommend you MaskGun Multiplayer FPS! Multiplayer games are one of those games that attract everyone’s attention, now what if this multiplayer game is of acceptable construction!? Of course, everyone will miss it! MaskGun Multiplayer FPS game is one of those games that have a great build compared to their size and are really worth experiencing.
Some features of the MaskGun Multiplayer FPS Android action game:
Free supply without having to pay real money
Professional and excellent system of showing the presence of friends
Having three game modes for you to choose
Complete missions to level up
Includes three different maps: Yard, Ghosttown and Factory
The possibility of forming a dedicated group by joining other groups
Play in a variety of places and unique environments
Customization of the game character with a variety of masks, armor, etc
HD graphics with sound and acceptable touch controls
Regular updates with new features added to the game 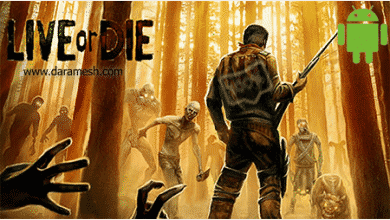 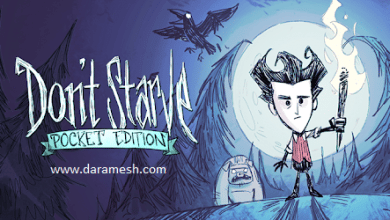