Windows 11 is an upcoming major version of the Windows NT operating system developed by Microsoft. Announced on June 24, 2021, with an expected release in late 2021, Windows 11 is the successor to Windows 10, released in 2015. Windows 11 will be available as a free upgrade to compatible Windows 10 devices through Windows Update.

Windows 11, the first major Windows release since 2015, builds upon its predecessor by revamping the user interface to follow Microsoft’s new Fluent Design guidelines. The redesign, which focuses on ease of use and flexibility, comes alongside new productivity and social features and updates to security and accessibility, addressing some of the deficiencies of Windows 10.

The Microsoft Store, which serves as a unified storefront for apps and other content, is also redesigned in Windows 11. Microsoft now allows developers to distribute Win32, progressive web applications, and other packaging technologies in the Microsoft Store, alongside the standard Universal Windows Platform apps.

The collaboration platform Microsoft Teams is integrated into the Windows 11 user interface, and is accessible via the taskbar. Skype will no longer be bundled with the OS by default.

The updated Xbox app is bundled with Windows 11. The Auto HDR and DirectStorage technologies introduced by the Xbox Series X and Series S will be integrated into Windows 11; the latter requires a graphics card supporting DirectX 12, and an NVMe solid-state drive.

1. First, download the installed version and unzip it.
2. Use the ISO Burner program to burn the Image file on a raw DVD or use the Rufus program to put Windows on a USB Flash and then install Windows.
3. Activate your Windows using the included tool.

Installation guide on old systems:
If your system does not have TPM 2.0 and the RAM memory is less than 8 GB, you should select Extended Windows 11 Installation from the Image Option drop-down menu when transferring Windows with Rufus software.

Notes:
– The installed windows are exactly the same as the Microsoft versions and only the Windows activation tool is included in the ISO file; For this reason, Hash files are different from Microsoft.

– If you are not familiar with the different versions of Windows 11, install the Professional version.

– Windows 11 only supports UEFI and it is not possible to install it on old systems based on BIOS.

– To install Windows 11, it is necessary for your hardware to support TPM 2.0 security function, before downloading Windows, make sure that your system has this function.

– For activation, it is enough to enter the Activation folder after installation and run the KMS_VL_ALL_AIO.cmd file with Administrator access, and then click the second option, Install Activation Auto-Renewal, in the opened window.

– Be sure to use a download management software to download.
– All files are compressed as much as possible.
– All files can be repaired with WinRAR program if they are incompletely downloaded. 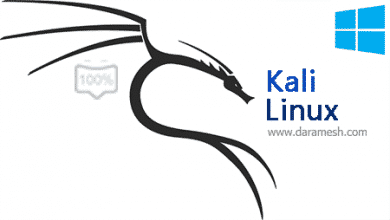 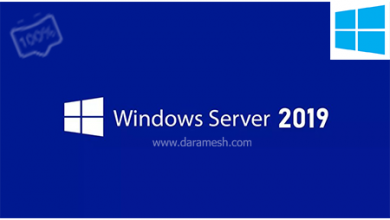 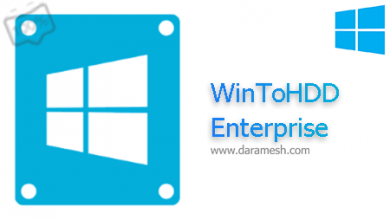 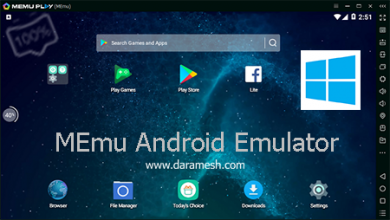