The Land of Fighters is a popular and attractive game from Ubisoft, which was first released globally in April 2014 and became available to players of 8th generation consoles such as PS4, Xbox One and Nintendo Switch, as well as Windows PC. This game has multiplied its popularity in a few years and has become one of the best cross-platform games in the action genre. The high popularity of this game made Ubisoft think of making a mobile version of it, but since the main goal of this company was to provide a version compatible with other versions of this game, the process of making it took a little longer than expected. . Finally, this game was released in August 2020 for Android and iOS operating systems, so that Brawlhalla is one of the most successful cross-platform online games. If you don’t know what cross-platform is, we must say that cross-platform means that players with any console, system or device that have run this game and connect to its servers can play this game with all other players. This issue causes that instead of creating sub-servers for each device, all of them are connected to the same servers and the number of active players at the moment is much higher. This is a great feature for such games and one of the reasons for the popularity of these types of games is precisely this feature.
In the Brawlhalla game, you step into a world where everything depends on epic battles as different fighters. There are dozens of different types of heroes with unique characteristics in this game that you can unlock and upgrade yourself. The whole game is played in two parts, offline and online. The offline section includes a practice section as well as a multiplayer (local) section. But what makes this game so popular is its online part with cross-platform capabilities. In the online section of the Brawlhalla game, there are all kinds of games and competitions. You can compete online with other players from all over the world in 1 to 1 or 2 to 2 battles or other types of games. In some game modes, up to 8 people can play with each other at the same time. The style and general rules of the game are simple, and in it, your main criterion for winning and getting better ranks is to win battles against your rivals. You have to blast them off the platforms or hit them hard enough to defeat them. The general format of these competitions is scored according to the number of wins over the competitors. By earning points and money from these competitions, you can buy different items or unlock more characters. The gameplay is smooth and dynamic and is considered a type of fast-paced action game. Everything in this game depends on your reaction speed; So prepare yourself for exciting and tough battles. 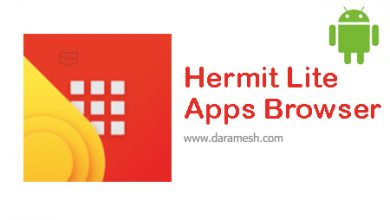 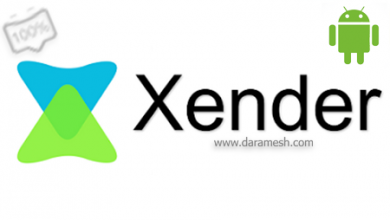 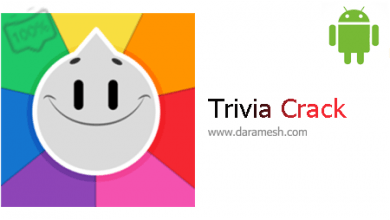 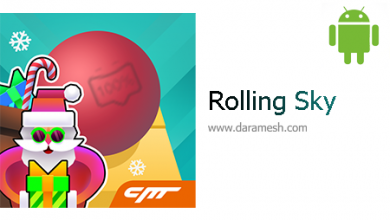