Mr. Meat 2: Prison Break – Mr. Butcher 2: Prison Break is the second game in the Mr. Meat series. Meat from the Spanish studio Keplerians Horror Games, the maker of similar games such as Evil Nun Maze: Endless Escape, Horror Brawl: Terror Battle Royale and the famous Ice Scream game series, which, like all other games of this studio, are free but with in-app payments. It is available for Android devices. This time, as always, we have decided to introduce and publish another game on the web for the first time among all world sites, and at the same time as it is released, we will introduce this game to you dear ones. In addition to the original Google Play version, we have also prepared a modded version of this game. Keplerians Horror Game Studio is famous for designing and creating horror but fantasy games. This studio has various franchises that Mr. Meat is one of them. After presenting the first part of this game and after several years, we finally see the release of the second part of this game, which has been released under the title Mr Meat 2: Prison Break. The nature of the game is not much different from the first part, and its story also revolves around the scary and negative character of the game, who is a strong and mentally strong man.
Mr Meat 2: Prison Break is actually a continuation of the story of the previous episode. In the first episode (contains spoilers), we saw that Mr. Meat was arrested by the police and taken to prison for the crimes he had committed. After years of being imprisoned in a special prison, finally the time for justice is near and it is supposed that Mr. Meat should be punished for his criminal actions. All the characters who themselves or their families were victims of this psychopathic criminal during these years have come to the prison to see the end of this evil monster. The main character of the game is Rebecca, who is the daughter of this psychotic man. In the previous episode, he was one of the main victims of his father who managed to survive. Like other victims, Rebecca is ready to go to this prison to watch justice being served. But this prison is not what you think. Mr. Meat has now turned this prison into the base of his second crime, and this place has become the slaughterhouse of all those who have walked there with the predetermined and evil plans of this criminal. You, as Rebecca, have to try once again to escape from this serial killer. This time, the game space is bigger and has a scarier atmosphere. You need to solve various puzzles to escape and find your way out. You should also try to pave the way to escape and defend yourself by finding different items. The only weapon with which you can get rid of enemies for a short time is an electric shocker. Your enemies are not only Mr. Butcher, but there are also wild pigs in the game, which are kind of servants of the negative character. The game is designed in first person and with 3D modeling. You can move around freely with the virtual gamepad and interact with items with the virtual buttons on the right side of the screen. Right now, you can get the latest official version of this title in a normal or modded form through Darmesh direct links and experience a scary and exciting adventure. 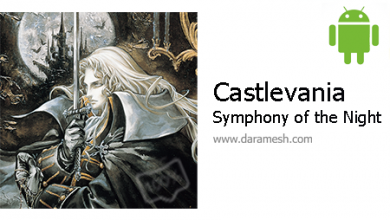 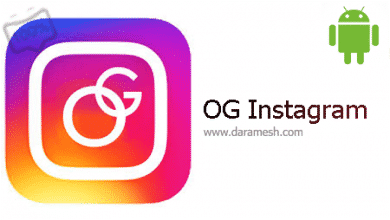 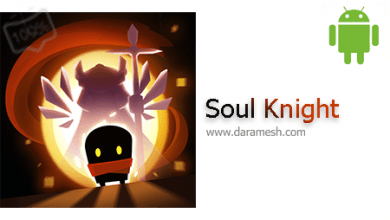 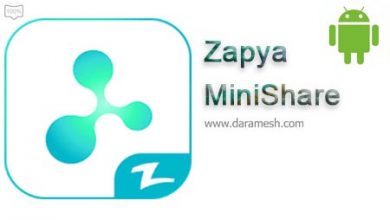