FBackup is a practical software for making backup copies of information. FBackup software has a simple user interface and it has the ability to prepare a backup version automatically and at certain times, it also fully supports the compression of backups and putting a password on them. In addition to compressing information in FBackup software, you can also make an exact copy of files and folders and their structure.
Features of FBackup software
Completely free for commercial and personal use.
Save backup copies automatically at certain times so that if you forget, this will be done by the software.
Save backups in Zip archive files with standard ZIP64 compression, which also provides you with the ability to create Zip files up to 2 GB.
Ability to encrypt backup ZIP files.
Making accurate copies of files using the mirror backup feature.
Automatic execution of various operations such as “clearing the backup” after or before its preparation.
Simple to use with two main functions for backup and recovery. FBackup with its user-friendly wizards can simplify this operation for anyone.
Weekly automatic updates allow you to be notified of the release of a new version of the software. This feature can also be disabled manually.
The possibility of saving backup copies in different directories according to your request.
Backup plugins for specific settings for this task or data recovery, etc.
If a file is in use by another software during the backup process, FBackup can still back it up.
Support for different languages ​​for the user interface of the software. 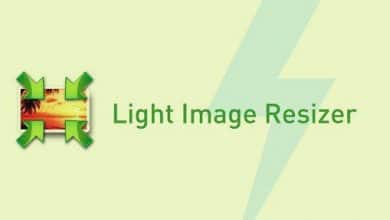 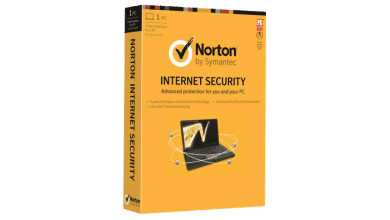 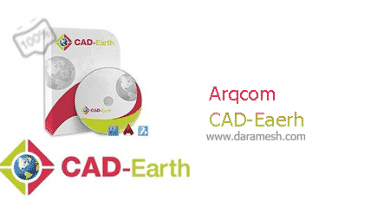 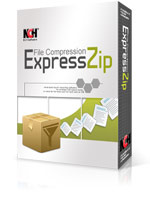