Don’t Starve Pocket Edition is a fantastic and rare game called “Don’t Starve” in the style of intellectual games from the Klei game studio for Android, which as always we have decided to bring it to you fans of special games for the first time in world. Let’s introduce Android! In this game, you play the role of a scientist named Wilson who suddenly enters a magical and wild world! To get rid of the surrounding world and the creatures inside it, he must penetrate their equipment and find a way to escape! You have to try and use various tools to save Wilson for more than a hundred days! In each stage, you will see different creatures that you have to use in order to survive! Each stage is calculated as one day and game levels will be expressed in days; You will not face repetitive and boring discoveries on any of the days! No instruction or training will be provided to you and you will have to spend hours trying to discover new secrets!
In the game Don’t Starve Pocket Edition, each of the creatures and objects around you can be a good thread to get to the higher levels! The characters of the Don’t Starve game have a three-dimensional, relatively fantasy and painting-like state, and have relatively good graphics! This game was first released for Windows many years ago and then we saw the release of its IOS version and finally after a long time we see the release of its Android version which is available at a price of $4.99 and after testing and ensuring Since it is healthy, we decided to introduce it to you lovers of fantastic Android games; There are also images and trailers for you to view, which you can view first and download if you wish. 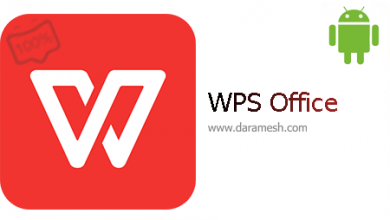 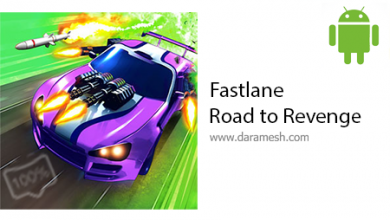 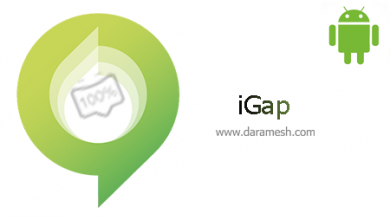