Shadow Fight 3 – Shadow Fight 3 is the third version of the extremely beautiful, popular and unique Shadow Fight game from the well-known game studio Nekki for Android devices, which, as always, we have decided to present its newest and latest version for the first time in world . Let us introduce you to those who are interested in action games and let us delight you once again! By installing Shadow Fight 3 on your Android device; You will experience a new era of legendary combat! In Shadow Fight 2 you had to fight against opponents who were in the form of shadows, but in Shadow Fight 3 those shadows have become handsome fighters! Choose your fighter and enter breathtaking battles and experience one of the most different action and fighting games for Android! The game is perfectly designed for its small size and is considered one of the most beautiful and well-made Android games; The game was tested by us on three different phones and luckily it ran on all of them without any problems and we suggest you don’t miss it at all! If you are a fan of action games, you will definitely like the wonderful game Shadow Fight 3!
In the game Shadow Fight 3 Android; As it was said, unlike its previous version, there will be no more dark colors of the environment and shadowy characters, and the special color scheme will be charming in the very first performance, and by observing the characters with special faces and covers, this charm will be multiplied many times. will be. After choosing your favorite character, it’s time to personalize armor and weapons, which play an important role in your victory in battles, so that not only these items contribute to increasing your power, but they will also affect the way you fight! This issue of personalizing armors and weapons has made each player have his own battle style and the game does not give you a feeling of monotony and repetition. After choosing your character, armor, and weapons and wanting to start a breathtaking fight, the stunning console graphics of Shadow Fight 3 will amaze you! Stable frame rate and good textures are two factors that have arranged a stunning graphics for the game, and in terms of graphics, the game will not accept any fault! In addition to excellent graphics and exciting sound; The wonderful gameplay, which is a combination of two genres of action and role-playing, will also complete a wonderful game that is going to be named the best action game of the year; You too experience the game and say whether it really deserves such a title or not?! 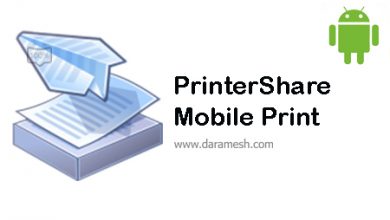 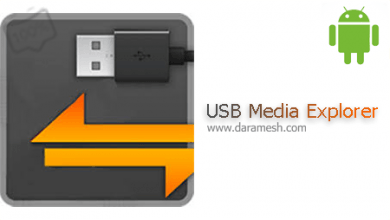