Windows 10, the recommended version for installing Windows 10, Microsoft has officially released an alternative version of Windows 8.1 called Windows 10. Microsoft has returned the start menu, which was removed with the introduction of Windows 8.1, to the desktop environment of Windows 10, the search system in Windows 10 has been improved, and the support for the mouse and keyboard has also been improved. In its new Windows, Microsoft has tried to pay attention to the feedback of old users and meet their needs. Windows 10 is a combination of the good features of Windows 7 and Windows 8.1.
Microsoft refers to Windows 10 as the most comprehensive platform in the world. A platform that supports a wide range of different hardware in the form of a comprehensive solution. Microsoft’s Joe Belfiore pointed out that millions of the company’s customers are still using Windows 7, and that the developers are willing to encourage them to upgrade to Windows 10. Microsoft has made changes in Windows 10 to attract the positive opinion of old Windows users.
Windows 10 runs on different devices. From Internet of Things to advanced data center servers, they can be equipped with Windows 10. Some of these devices will have a 4-inch screen and some will have an 80-inch screen. Some will have no screen at all. Some of these tools fit in one hand and some are several meters long. Some tools based on Windows 10 use the pen and touch screen to control the device, some use the keyboard and mouse, and some use motion controllers. In some of these tools, it is possible to switch between these modes.
Description :
This Windows is the original and final version and was published on September 29, 2022 (on Microsoft’s website).
Versions with the letter N in front of them are Windows versions without multimedia.
Volume License (VL) and Retail versions have no difference in appearance, only their activation type is different.
The VL version does not include the Home version, and with one serial number, you can activate several windows that are installed on different systems.
The recommended version is to install the Pro version.
It is possible to install through UEFI boot.
In case of illegal activation of Windows, there will be no problem to update Windows from the Microsoft server.
To download each version, please put the download links in the download list of the download manager software so that if the links are updated, there will be no mistake in the download. 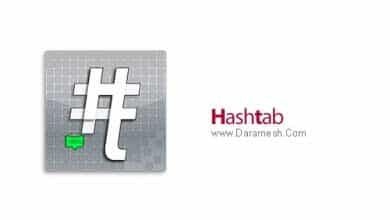 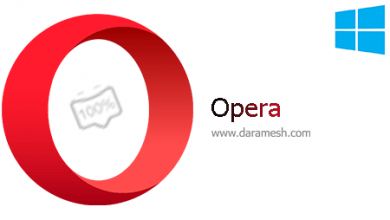 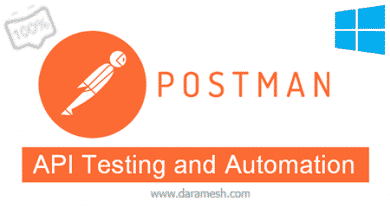