Cadence SPB Allegro and OrCAD is one of the oldest and most powerful schematic drawing software, electronic circuit design, electronic design simulation, printed circuit fiber back design and layout design. The ability of OrCAD software to provide fast global data has made OrCad Capture design data the most widely used general data in electronic design today, whether for designing a new analog circuit, or so-called a general diagram of a circuit board. Existing printed or digital block diagram design using a pre-built OrCad Capture, HDL simply provides the tools needed to import, modify and control PCB designs.
Features of Cadence SPB Allegro and OrCAD software
Access to the library of this software with more than 3000 pieces
Schematic drawing in OrCad Capture environment
Creating new libraries and elements in this software
Simulation of the desired plan by pspice simulation, Orcad signal explorer
Preparing a netlist of the desired design to create a PCB in the Orcad PCB Designer environment
Placing the circuit on the printed circuit fiber manually or as provided by the software
Drawing connections between PCB parts with methods such as Routing-Auto or Automatic RotingSemi
The final view of the board created graphically and from different views
The possibility of communication and data exchange of this software with MATLAB software
And … 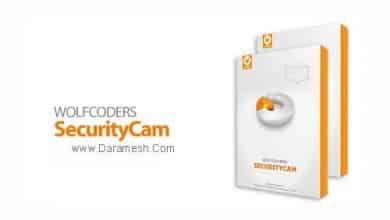 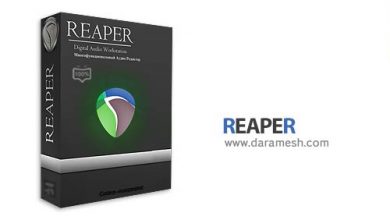 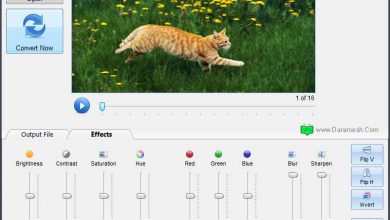