Nox App Player is a mobile operating system emulator that allows users to create an Android environment directly on their desktop computers. A complete Android experience With the help of this program, users can enjoy a full Android experience on their personal computers. The emulator’s interface looks similar in all respects to that of real Android devices, and users can even switch to a touch input method, to mimic the Android experience entirely.
Similar to other Android Emulator, Nox App Player is built on a custom virtual machine, but it is developed on Android 4.4.2 kernel. Higher compatibility is therefore deemed possible since many of the new games/apps are developed to keep up with higher Android version. The software adopts the UI of physical Android phones and tablets so upon start, there’s little need for learning as long as you know how to operate a physical smartphone.

Google Play Store is a must have for android phones as well as for android emulators. With it integrated upon installation, users simply download an app of their choice and experience the smooth running. Nox App Player runs smoothly on Windows 10 computers. Considering that Windows 10 was just released at on 29th July, this is really a fast move. It shows the Nox develop team’s efficiency and tested developing ability

Now you can play Android games and apps on your Mac! Nox App Player Mac version is officially released today.

– Compatibility with all versions of Mac OS
Compared with other Android emulators, Nox for Mac has a different kernal which makes it more stable and run faster. It fully release the power of your hardware and brings astounding experience.

– Optimized User Interface for Mac users
Unlike the previous Windows version, we have re-designed the task bar and settings window of Nox for Mac so it fits the habits of Mac users. You will find everything is just simpler and more efficient.

– Enchanting game and app performance
Now the millions of Android games and apps in Google Play Store is open for you to play on your Mac. Not only you have access to android games, but also you could use keyboard control for better operation and virtual location feature for convenience on social apps.

– Impressive display
Nox for Mac supports resolution up to 1920*1080. No matter using apps or playing heavy mobile games, the bigger screen and resolution will give you the best visual enjoyment.

– Windows XP(32) SP3/Windows Vista/Windows 7/Windows 8/Windows 10
– AMD or Intel CPU – with Virtualization Technology support preferred
– At least 512MB RAM
– GPU with OpenGL 2.0+ support
– At least 1GB of free disk space under installation path (for saving the data of the apps you may install) and 300MB under system disk 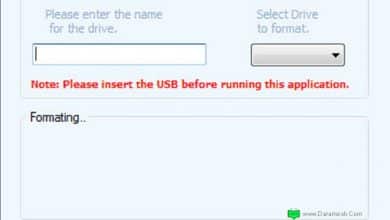 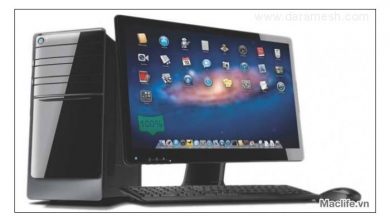 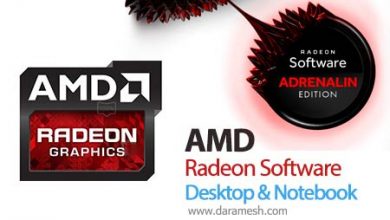