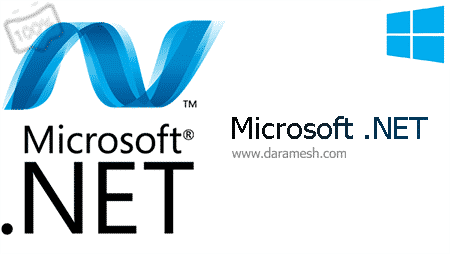 Microsoft .NET Framework (pronounced dot net) is a software framework developed by Microsoft that runs primarily on Microsoft Windows. It includes a large library and provides language interoperability (each language can use code written in other languages) across several programming languages. Programs written for .NET Framework execute in a software environment (as contrasted to hardware environment), known as the Common Language Runtime (CLR), an application virtual machine that provides services such as security, memory management, and exception handling. The class library and the CLR together constitute .NET Framework.

Microsoft .NET Framework Design Features:
– Interoperability
Because computer systems commonly require interaction between newer and older applications, .NET Framework provides means to access functionality implemented in newer and older programs that execute outside .NET environment. Access to COM components is provided in the System.Runtime.InteropServices and System.EnterpriseServices namespaces of the framework; access to other functionality is achieved using the P/Invoke feature.

– Language independence
.NET Framework introduces a Common Type System, or CTS. The CTS specification defines all possible data types and programming constructs supported by the CLR and how they may or may not interact with each other conforming to the Common Language Infrastructure (CLI) specification. Because of this feature, .NET Framework supports the exchange of types and object instances between libraries and applications written using any conforming .NET language.

– Base Class Library
The Base Class Library (BCL), part of the Framework Class Library (FCL), is a library of functionality available to all languages using .NET Framework. The BCL provides classes that encapsulate a number of common functions, including file reading and writing, graphic rendering, database interaction, XML document manipulation, and so on. It consists of classes, interfaces of reusable types that integrates with CLR (Common Language Runtime).

– Simplified deployment
.NET Framework includes design features and tools which help manage the installation of computer software to ensure it does not interfere with previously installed software, and it conforms to security requirements.

– Security
The design addresses some of the vulnerabilities, such as buffer overflows, which have been exploited by malicious software. Additionally, .NET provides a common security model for all applications.

– Portability
While Microsoft has never implemented the full framework on any system except Microsoft Windows, it has engineered the framework to be platform-agnostic, and cross-platform implementations are available for other operating systems (see Silverlight and the Alternative implementations section below). Microsoft submitted the specifications for the Common Language Infrastructure (which includes the core class libraries, Common Type System, and the Common Intermediate Language), the C# language, and the C++/CLI language to both ECMA and the ISO, making them available as official standards. This makes it possible for third parties to create compatible implementations of the framework and its languages on other platforms. 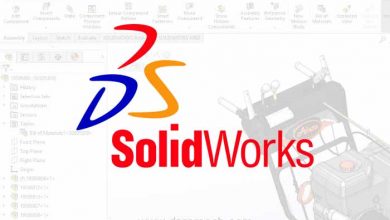 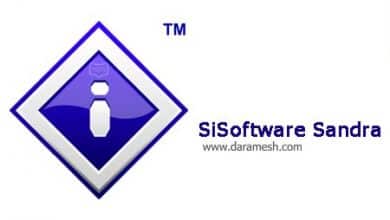