Score! Hero is a very beautiful and popular football game from the First Touch game studio for Android phones, whose creator has the well-known Dream League Soccer and First Touch Soccer games in his brilliant portfolio. Popular games that have had millions of downloads from Google Play! This game is designed in a step-by-step manner, in which you gradually unlock new features such as corners, free kicks, etc., and pass hundreds of levels! pass, shoot and score like legendary players; In more than 500 challenging stages of the game, you can become a football star by passing them! The game environment is completely 3D and allows you to move freely, penetrate the defense line of the opposing team and take control of the game by taking professional free kicks in which the ball takes an arc and goes into the corner of the goal! If you are a fan of football games under any circumstances Score! Don’t miss Hero, this game with stunning HD graphics, exciting sound, and overall great construction brings a different and unique experience of soccer sports games to your Android phone.

Game Score! Hero has come to greet all the players who love soccer games but are tired of the repetitive gameplay of all the games of this genre with a special gameplay! In this game, you can mark the path of the ball with a line with your finger and finally put the ball into the opponent’s goal and go through hundreds of unique stages. Go through the initial stages of the game to get to know its general mechanism little by little and finally enter exciting levels; The stages in which you have to try with different and accurate passes to reach the goal. The artificial intelligence of the game is also programmed in the best possible way so that, in addition to the goalkeeper’s efforts to prevent the goal from being scored, other team players will also intercept your pass so that you can hardly score a goal! The movement of players to enter the football field, reporting the game in the best way, happiness after the goal by the players, the possibility of creating your favorite player and then customizing him with hairstyles and other items, etc., among the positive and impressive features. are the ones who have made the game score! Hero Android will be well received and worth experiencing. 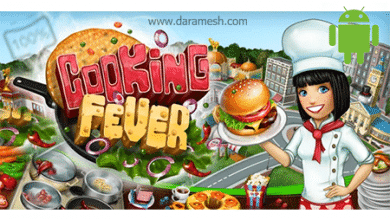 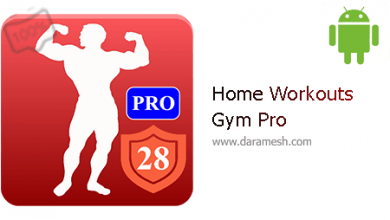 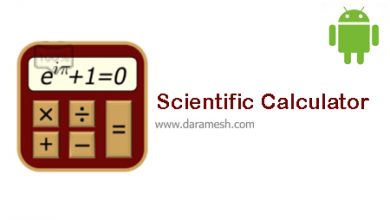